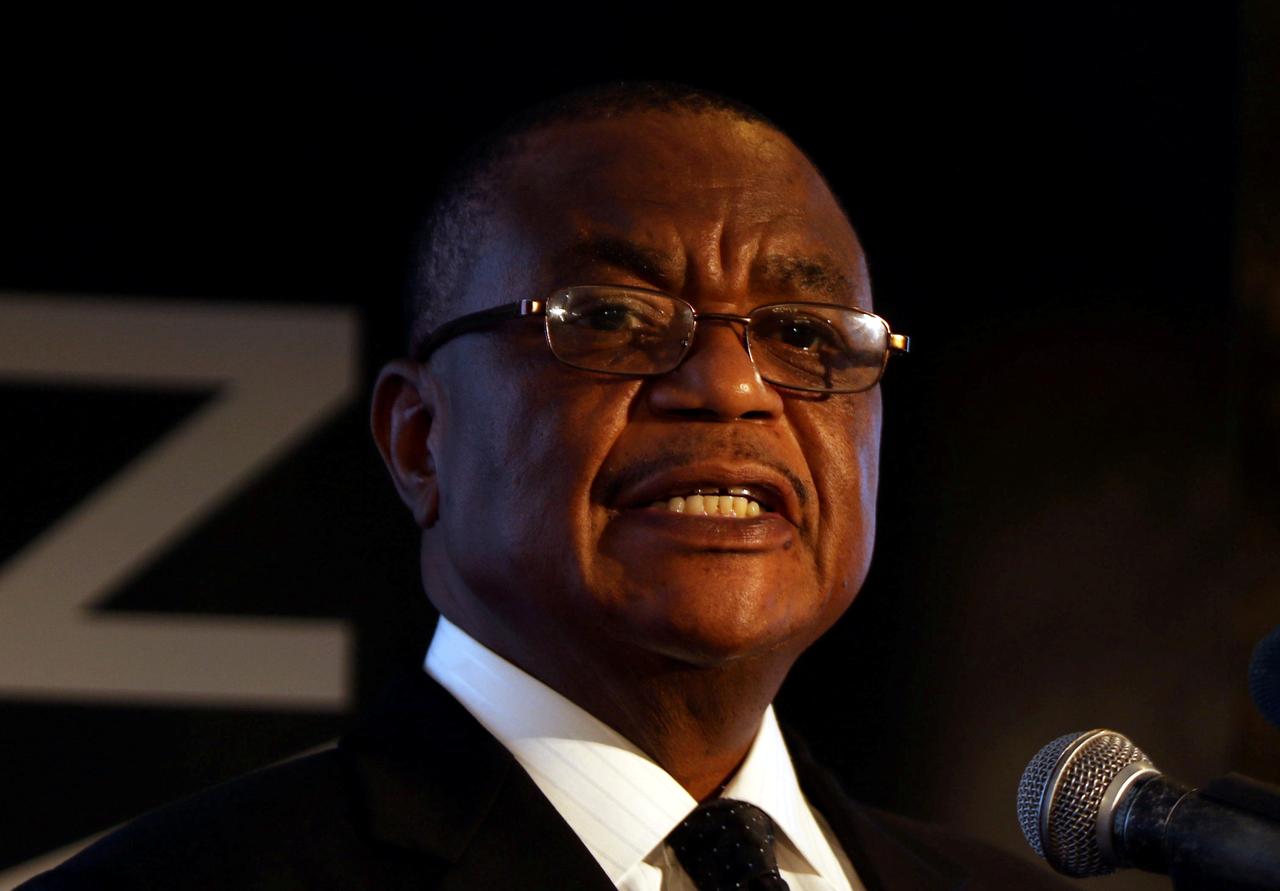 Chiwenga, the 63-year-old former general who led a coup against the late Robert Mugabe two years ago, has spent a large part of the year away from work, also receiving treatment in South Africa and India.

His health is of great interest to Zimbabweans as he is widely seen as the driving force behind the country’s President Emmerson Mnangagwa and the front-runner to succeed him. His absence from public duties had stoked speculation about the gravity of his illness, which authorities have sought to play down.

The Herald, a government-owned newspaper, showed images of Chiwenga arriving at Harare’s airport in the early hours of Saturday, looking healthier than when he was last seen in public in June. He was welcomed by relatives and China’s deputy ambassador to Zimbabwe Zhao Baogang, the newspaper said.

Local private media have reported that Chiwenga’s health deteriorated in July and that he underwent two operations following a suspected poisoning.

Chiwenga and government officials were not available to comment on Saturday.

Many Zimbabweans are angry that top government officials continue to travel abroad for treatment while state hospitals are turning away patients because doctors have been on a pay strike since September.

The government has so far fired 435 doctors for participating in the strike.