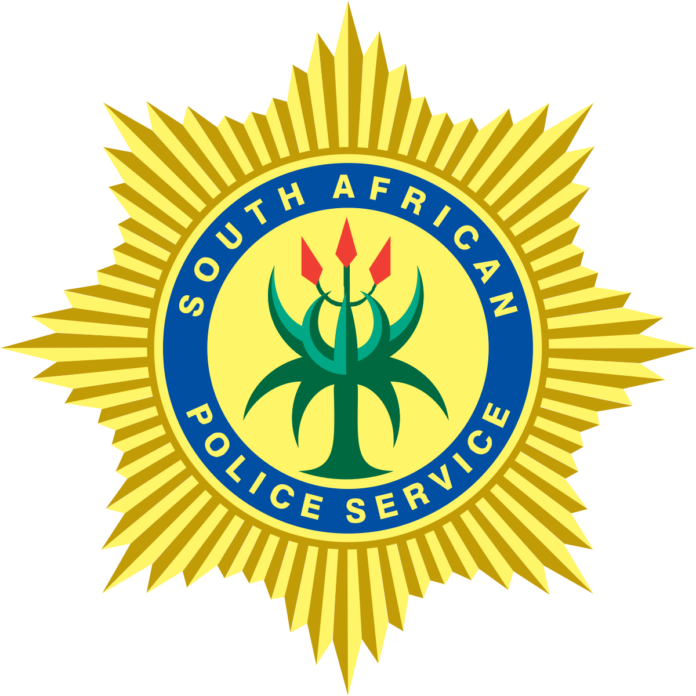 BY REX MPHISA
POLICE in Neilspruit, Mpumalanga, South Africa have arrested two Zimbabwean nationals aged 29 and 34 found in possession of a stolen police pick-up truck they allegedly converted into a tanker to transport stolen fuel.

One of the suspects also faces a charge of contravening the SA Immigration Act, having been in that country illegally.

In a statement, the South African Police Services (Saps) said the Zimbabweans were arrested yesterday morning during a routine highway patrol.

“Members of the Saps from Delmas were conducting patrol duties on the N12 Road when they noticed a suspicious white Nissan NP300 single cab bakkie with two occupants.

“The vehicle, which had Gauteng registration number plates, looked rather strange as it appeared to be heavily loaded with something and was covered with a black canvas,” said Saps spokesman for Mpumalanga Brigadier Selvy Mohlala.

“The members then ordered its driver to stop which was followed by a search. Surprisingly when members removed the canvas they discovered that the back of the bakkie was in actual sense, converted into a diesel tank.”

Police said further checks revealed the car was stolen from Thohoyandou Police Station, and had been affixed with false number plates.

“They were then detained and are facing charges of being in possession of suspected stolen diesel. This matter is still being investigated to find out as to how the vehicle landed in the hands of the two Zimbabwean nationals. More charges against the two are imminent,” Saps added.