Zimdollar breaches $100 mark against US$ 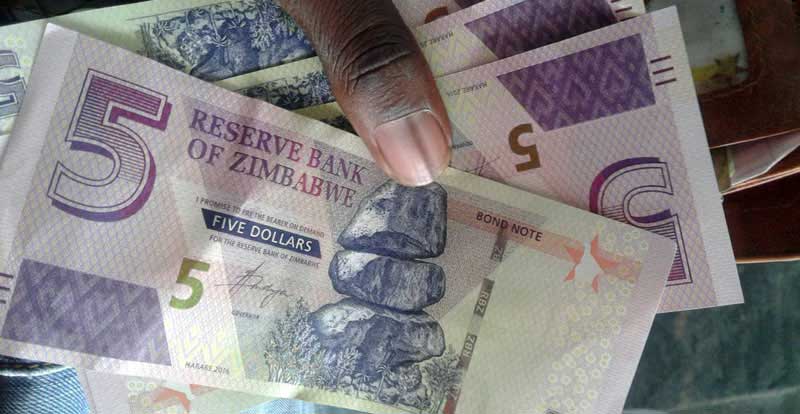 THE Zimbabwe dollar further crashed against the United States dollar at the Reserve Bank of Zimbabwe (RBZ) foreign currency (forex) auction, with data from the central bank forex auction conducted yesterday indicating a weighted average of US$1: $105,6965, a significant fall from last week’s rate that stood at US$1: $99,9301.

On the parallel market, the local unit is currently trading at US$1:$200

Before the introduction of the forex auction, the local currency was trading at 1:25 against the greenback, but fell to 1:57,3582 on the first day of the auction in June last year, and has continued losing ground.

Newer Post
‘Lack of forensic evidence crippling justice system’
Older Post
Does ZANU PF itself even understand what it means to be patriotic?