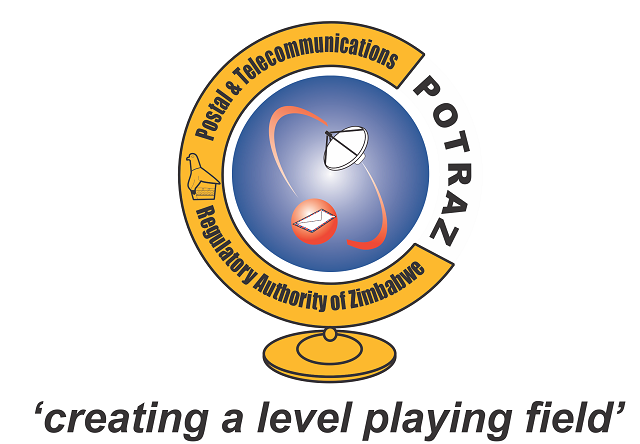 THE Postal and Telecommunication Regulatory Authority of Zimbabwe (Potraz) says a credit crunch and foreign currency challenges affected network expansion in the sector during the first quarter of this year.

Potraz said operators and internet access providers (IAPs) found it difficult to borrow during the period.

The sector report came after the central bank increased the bank policy rate to 40% and 30% for long-term and short-term borrowing, respectively.

Previously, the rates were pegged at 35% and 25% respectively.

But Zimbabwe’s financial system has generally adopted a cautious lending strategy to avoid default risks heightened by volatilities, including hyperinflation.

“The inflationary environment, as evidenced by the rising cost of service provision has not spared operators in the sector,” Potraz said.

“The high cost of international internet connectivity remains a challenge as Zimbabwe is a landlocked country, accessing bandwidth from undersea cables via Mozambique and South Africa,” the report added.

It said necessity for greater investment in digital technologies, skills and innovation could never be over-emphasised, noting that this was one of the key targets under the National Development Strategy 1.

During the quarter under review, total mobile operator revenues grew by 12,3% to record $13,8 billion, from $12,3 billion recorded during the fourth quarter of 2020.

However, the same quarter saw an increase in operating costs, which grew to $7,6 billion, from $5,7 billion recorded during the fourth quarter of 2020.

The rise in operating costs affected profits and limited funding for capital projects.

Revenue generated by the fixed telephone operator, TelOne grew to  $1,57 billion from $1,4 billion during the quarter ended December 31, 2020.

It said the rise in operating costs and lack of investments led to a mixed performance in the information communication technology sector.