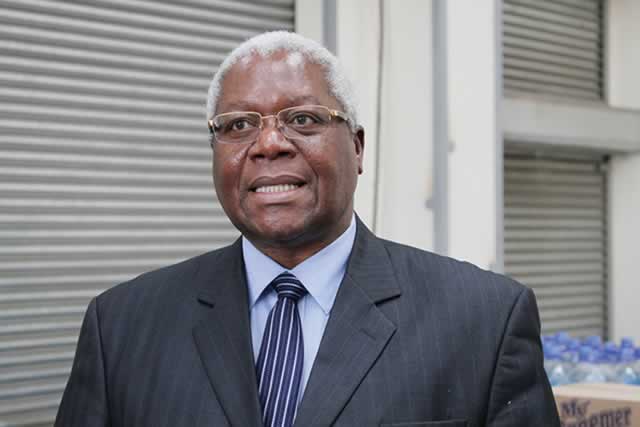 Instead, he urged party members to bury the hatchet ahead of the crunch polls expected next year and refer to the party constitution whenever they decide to suspend each other.

Zanu PF Bulawayo provincial chairperson, Dennis Ndlovu, admitted the party was seriously divided, saying attempts to suspend some “unruly” members to instil discipline and whip them into line had failed.

Ndlovu told Chombo that the suspended members defied the provincial executive’s decisions to an extent of even calling for unsanctioned meetings or attending meetings uninvited.

“There is indiscipline in Bulawayo, especially amongst the leadership. We have people whom we suspended but they are defying the suspensions, attending meetings or even calling unsanctioned meetings and that is making our job as an executive difficult. We called you here so that you can help us deal with these divisions as they are hurting the party,” Ndlovu said.

Former Matabeleland South provincial governor, Angeline Masuku chipped in saying: “There is a problem in Bulawayo, and we can liken the chaos to the ‘Animal Farm’ plot. I believe one of the root causes of the problems is that the leadership here does not recognise us, the national consultative assembly members, but for the sake of the party we have been quiet.

“We are not recognised or called for meetings. Secondly, there is a general feeling among many that correct procedures are not being followed when people are being suspended and that feeds to suspicions that they (suspensions) are done on factional grounds.”

Zanu PF Bulawayo province has been rocked by fierce factional fights, with past chairpersons and provincial executives booted out at the slightest excuse. Ndlovu is currently also battling attempts to oust him.

Recently, there were running battles at Davies Hall as groups belonging to different factions exchanged blows, resulting in the stabbing of a top party official and the arrest of other members. Former Zanu PF youth league leader Absolom Sikhosana, said: “We want to be united as a province for the common good of the party but the problem we have noted is that there is too much indiscipline among party members. There is too much infighting and that is causing damage to the party.”