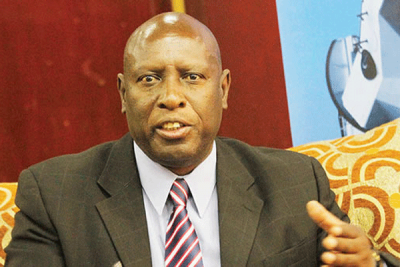 “There have never been any threats to my position, I have always been the chairman, there have been a lot of misconceptions, the party took a position that those people, who were thinking otherwise misdirected themselves,” he said.

“There has never been any disruption or disturbance on my part.”

Last weekend, Zanu PF youth caused a stir at an inter-district meeting, when they demanded fresh elections for the provincial chairperson, claiming Undenge was imposed on the province, as the party’s factional wars escalate.

The move was thwarted by provincial youth leader, Mubuso Chinguno, who said the politburo had set aside Undenge’s suspension and the matter had been put to rest.