Zimbabwean President Robert Mugabe celebrated his 93rd birthday with a lavish party on attended by thousands of loyalists outside the second city of Bulawayo. See pictures.

Matobo – Zimbabwean President Robert Mugabe celebrated his 93rd birthday with a lavish party on Saturday attended by thousands of loyalists outside the second city of Bulawayo.

According to AFP, The ruling Zanu-PF party hosted the event for Mugabe, who has held power since 1980 during a reign marked by repression of dissent, vote-rigging and the country’s economic collapse.

Now the world’s oldest national leader, his actual birthday on Tuesday has been honoured in a week-long extravaganza with state media filled with tributes and praise.

The party – held in a large marquee decorated with portraits of a younger Mugabe – included a feast and several vast birthday cakes, angering some Zimbabweans as the country endures severe food shortages.

One of cakes was shaped like Mugabe’s official Mercedes Benz limousine.

Holding the event at a school in Matobo has also riled locals as it is close to where many victims of Mugabe’s deadly crackdown on dissidents in the early 1980s are thought to be buried.

At least 20 000 people are believed to have been killed in the massacres by North Korean-trained Zimbabwean troops, according to rights groups.

“This should not be a place for celebration,” Mbuso Fuzwayo, spokesman for the Bulawayo-based campaign group Ibhetshu Likazulu, told AFP.

“The whole area is a crime scene where the bones of victims of the massacres are buried.”

See pictures from the birthday celebration below. 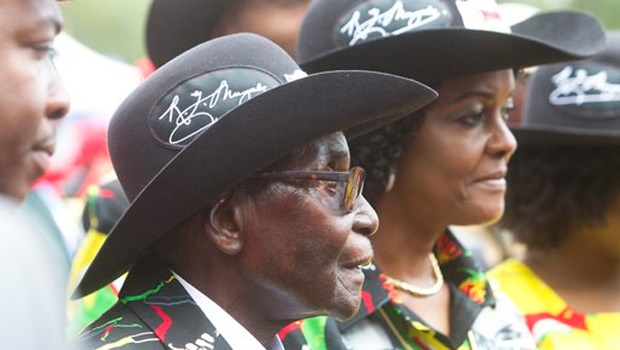 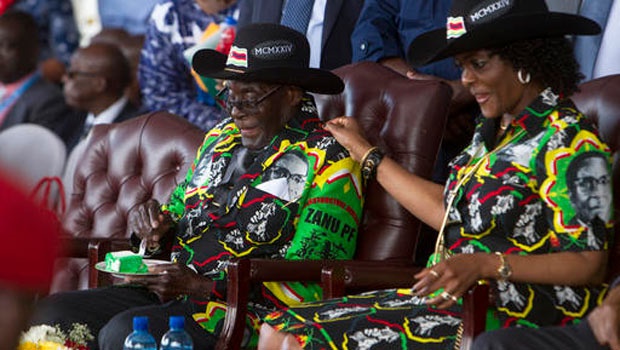 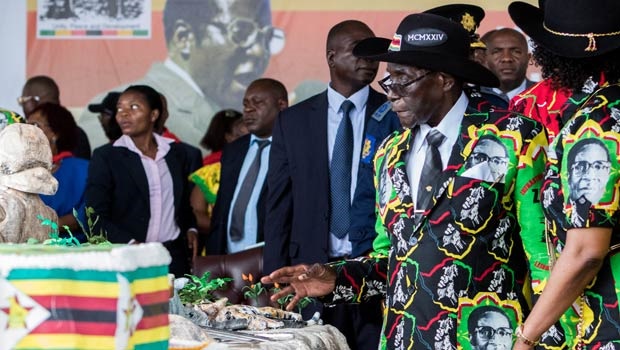 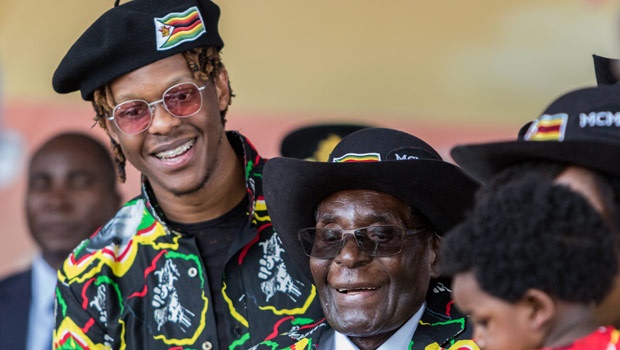 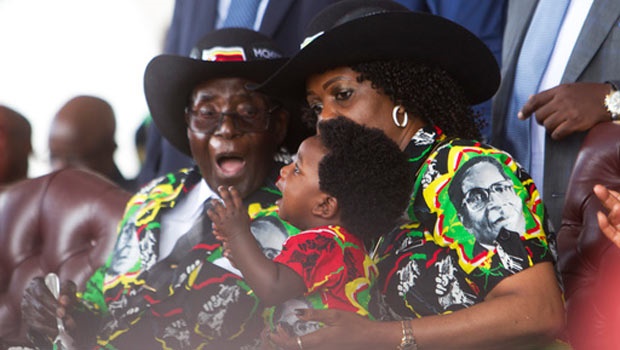 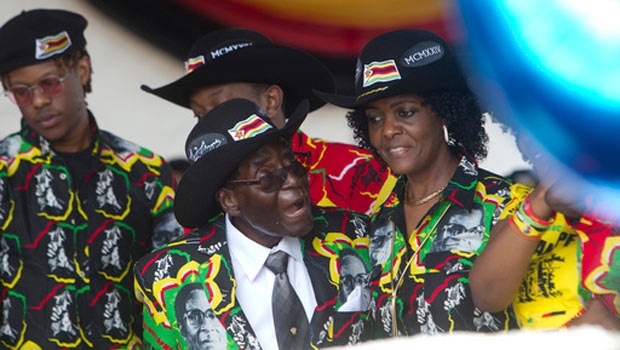 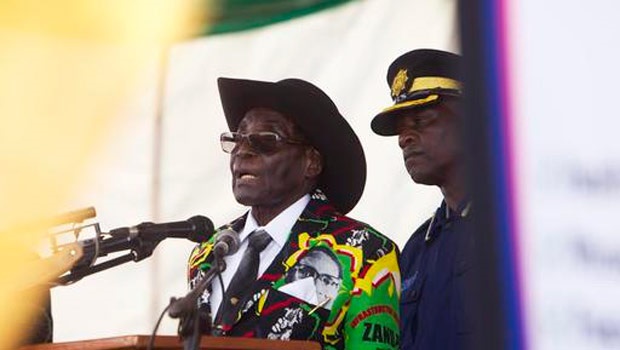