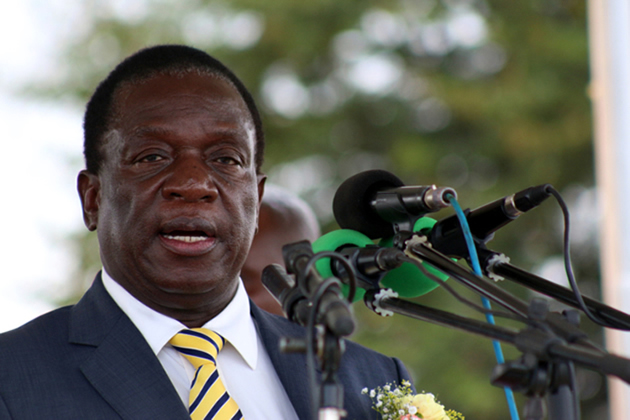 THE MDC-T on Tuesday accused Vice-President Emmerson Mnangagwa of flouting procedures by ignoring to add a clause in the Constitution of Zimbabwe Amendment Number 1 Bill stipulating that the President must consult the Judicial Service Commission when appointing the Chief Justice. 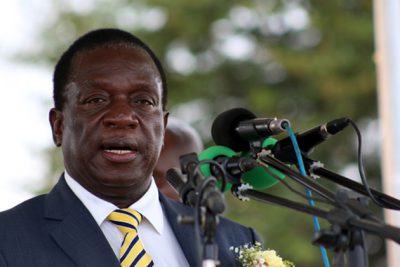 MDC-T chief whip in the National Assembly, Innocent Gonese, raised the issue during the third reading stage of the Bill, as the opposition desperately tried to block the Bill from sailing through the lower house.

He said it was surprising that Mnangagwa, a lawyer, had omitted the important clause on the Bill.

“Mr Speaker, on June 27, 2017, during the debate at the committee stage — and I am going to quote the words of the honourable VP Mnangagwa, from the official record of the Hansard, where he said: ‘The appointment of the Chief Justice will be done by the President after consultation with the Judicial Service Commission’.

“It is very clear in the Constitution that for every office that falls vacant, that of the Chief Justice included, there is need to have three nominees for each vacant position, and in the case of the Chief Justice, the President has to submit these three nominees to the Judicial Service Commission for the purpose of consulting the Judicial Service Commission in relation to qualifications, probity and integrity,” Gonese said.

He proposed that the Bill be recrafted by being retaken to committee reading stage to incorporate the clause.

“However, when we look at the provisions of the Bill before us, that is not what it says,” Gonese continued.

“I do not want to think for one moment that the VP, who is a man of integrity, wanted to mislead this august House and the nation of Zimbabwe.”

Mnangagwa did not respond to Gonese’s statement.

Speaker of the National Assembly Jacob Mudenda immediately came to Mnangagwa’s rescue, saying Gonese’s objections should have been raised at the committee stage.

“Your motion does not stand because the issue you raised, though important, should have been raised at the appropriate time, at committee stage,” he said.

“Now we are on the third reading and we cannot proceed as suggested.”

Despite Gonese’s protests, the Bill sailed through after garnering 182 votes from Zanu PF legislators.