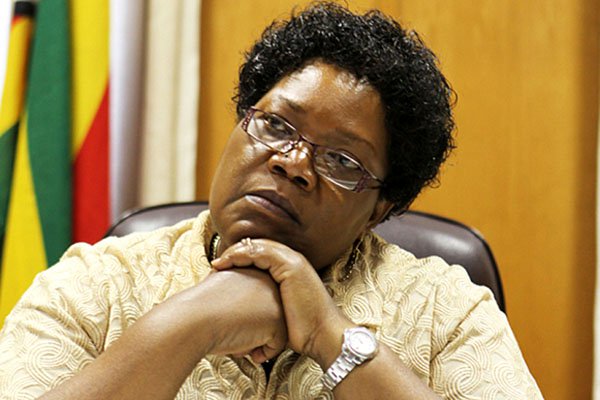 FORMER Vice-President Joice Mujuru, ousted from Zanu PF three years ago, has again apologised for the 30 years she spent in her former party. 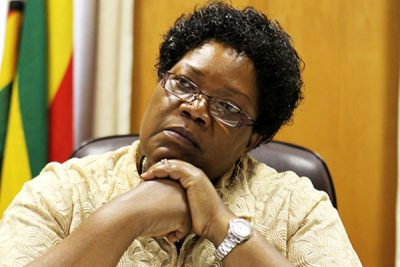 Mujuru, now leader of National People’s Party (NPP), said it was time to apologise for stealing the future of Zimbabweans, through rigged elections and corruption.

“The youth are saying to us that jobs disappeared under our watch, some say Mai Mujuru, you erred during your days in Zanu PF, we should be able to take responsibility and, yes, we erred, but now we are taking a direction for the better,” she said.

Mujuru also admitted that Zanu PF stole elections in 2013 and she was embarrassed to have been with the party for all those years when it perpetrated electoral fraud.

“How can I deny that Zanu PF stole the 2013 general elections with the fraud exposed in Chiwundura by-elections by ERC (Electoral Resource Centre) and Zesn (Zimbabwe Elections Support Network)?

“It has exposed how Zanu PF stole elections, in just one constituency, there are 2 000 voters, who are dubious, either using the same ID number and different names, multiply that with 210 constituencies, you get 420 000, if they say you won an election with 420 000 votes, you will be a legitimate leader.

“(Sydney) Sekeramayi in Marondera came to Parliament after winning by just 15 votes, I am ashamed to have been part of this fraud.”

Admitting for the first time that Israeli firm, Nikuv tinkered with the 2013 voters’ roll to give Zanu PF an upper hand, Mujuru said observers should just withdraw the free and fair tag on Zimbabwean elections.

Mujuru was speaking after signing an electoral alliance with Democratic Assembly for Restoration and Empowerment (Dare) president, Gilbert Dzikiti.