Rwanda And Zimbabwe: United By Drought, Divided By Development?

Zimbabwe and Rwanda both have been affected by a severe drought which has impacted all agriculture-driven economies in Eastern and Southern Africa.

But this is where the similarities end. 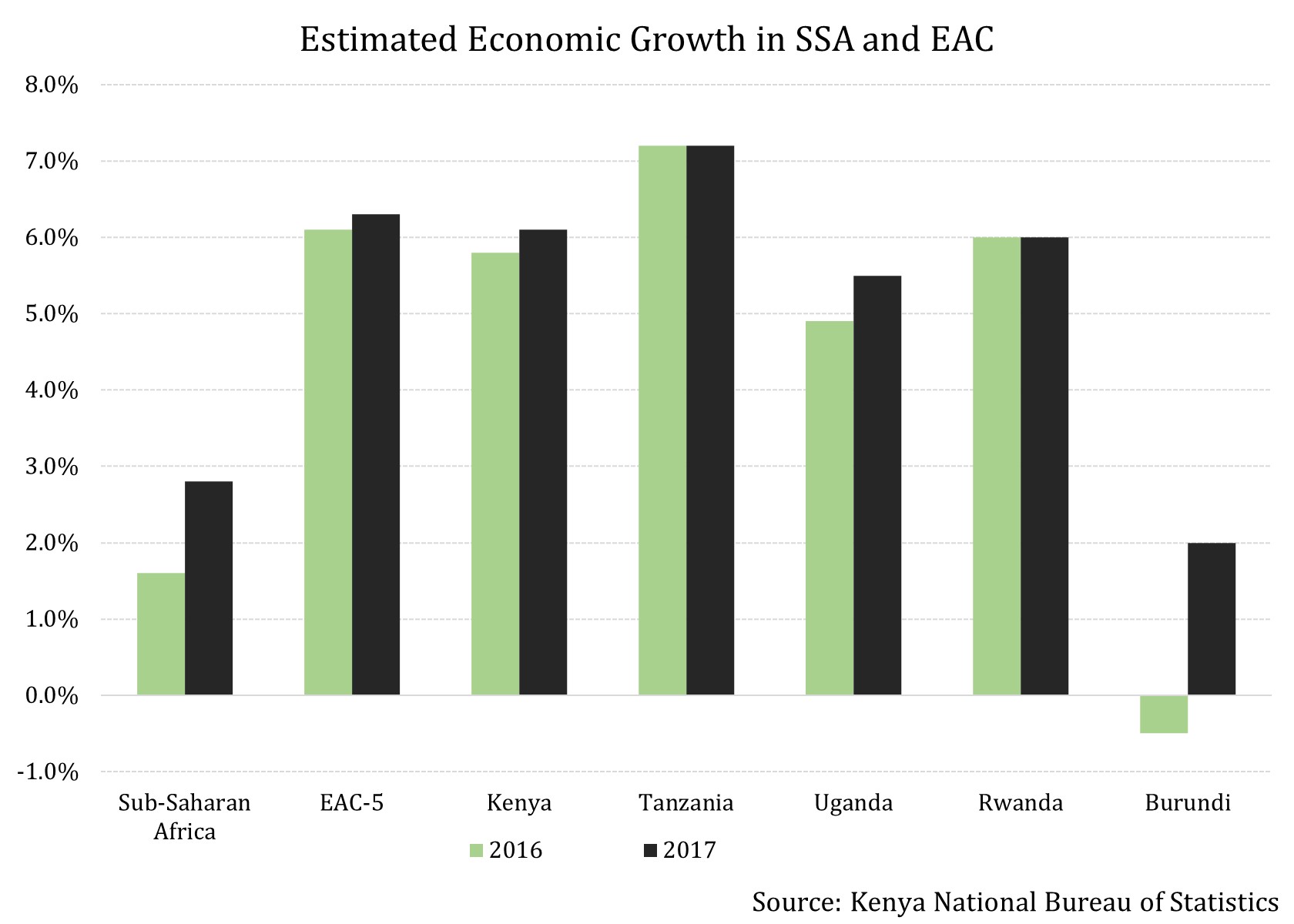 Zimbabwe is about 15 times larger than Rwanda in terms of area but its gross domestic product (GDP) is only about 1.7 times that of the latter.

The country has had to abandon its own currency – the Zimbabwean dollar – as hyperinflation led to a loss of faith in the unit. Deficit-financing has been worsening the government’s financial stability. It is cash strapped, and despite some positive developments, they have not flowed down to the general public.

For instance, tobacco exports have surged to $300 million YTD, a rise of 30% from a year ago, according to the Tobacco Industry Marketing Board. However, tobacco farmers have not benefitted as they are not paid in cash due to the shortage of hard currency.

The International Monetary Fund recently observed that the country needs to be seen as “encouraging private sector investment, allowing the market to determine prices, promoting labor flexibility, and creating a stable legal and regulatory framework to reduce policy uncertainty,” thus highlighting some of the major problems affecting the country.

Zimbabwe is placed by the World Bank as an economy that is ‘falling behind.’ It also ranks a low 37 out of 54 African countries in Quantum Global’s Africa Investment Index.

On the other end of the spectrum is Rwanda.

Its government has kept its budget deficit in check, the economy grew at a 5.9% pace last year, and is expected to maintain this growth this year. Furthermore, government policies like Made-in-Rwanda are helping it to become self-sufficient and improve its trade balance.

As seen from the graph above, Rwanda’s GDP growth broadly represents that of East Africa. Please note that projections for the EAC-5 excludes South Sudan.

Importantly, the World Bank counts Rwanda among the ‘resilient seven’ economies of Africa. Four of these seven countries lie in East Africa.

Let’s look at Rwanda more closely in the next article.