In March the Judicial Service Commission [JSC] published advertisements calling on the public to submit nominations to fill three vacancies on the High Court bench. The closing date was 14th April. Nominations were received from the President and members of the public but the public interviews of candidates have not yet taken place because the JSC has declared three further vacancies and said interviews for all six vacancies will be conducted at a later date.

• notifying three additional vacancies on the High Court bench, increasing to six the total number of vacancies to be filled;

• issuing a fresh invitation to members of the public to nominate suitably qualified persons to fill the vacancies;

• giving close of business on Monday 15th September as the deadline for submission of nominations.

There is no need to resubmit nominations previously submitted in response to the advertisement of 14th March.

Procedure for Nominations from the Public

Deadline The deadline for submission of nominations is close of business on Monday 15th September.

The nomination form The nomination form provided by the JSC should be used. It is obtainable from the office of the Secretary of the JSC, Old Supreme Court Building, corner Kwame Nkrumah Ave/Third St, Harare OR from the office of a Provincial Magistrate in charge of a province. It is also available on the JSC website www.jsc.org.zw. [Veritas can also email you a copy – see addresses at the end of this bulletin.] 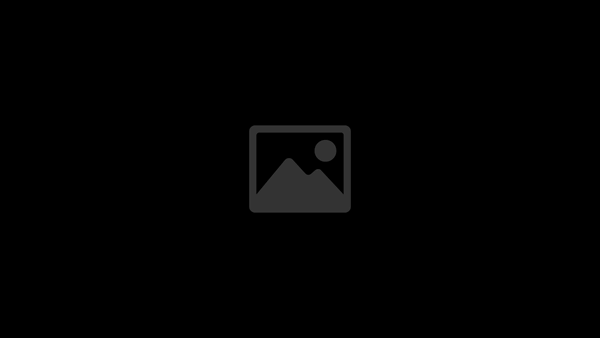 ZimSitRep_T 0 March 9, 2021
BY NQOBANI NDLOVU THE Zimbabwe Council of Churches (ZCC) has urged government to include State security organs in its national dialogue sessions to ...
Read More
the latest articles

ZimSitRep_T 0 March 9, 2021
Minister Garwe Herald Reporters  DEMOLITIONS of illegal housing structures remain suspended and Government will only be in a position to d ...
Read More
the latest articles

ZimSitRep_T 0 March 8, 2021
Mr Ndoro Herald Reporter School fees cannot be raised without the approval of a majority of parents attending a meeting called for that pu ...
Read More
the latest articles

ZimSitRep_T 0 March 8, 2021
Mrs Mugabe Zvamaida Murwira Senior Reporter FORMER First Lady Grace Mugabe and a group of her associates are coming under investigation f ...
Read More
, with the nominee’s curriculum vitae attached, must be submitted to the JSC at the address given above.

Qualifications Required for Appointment as a High Court Judge

A High Court judge must:

• be currently and have been for at least 7 years, whether continuously or not, qualified to practise as a legal practitioner:

– whether or not he or she is a Zimbabwean citizen, in a country in which the common law is Roman-Dutch and English is an officially recognised language [e.g., South Africa] OR

– if he or she is a Zimbabwean citizen, in a country in which the common law is English and English is an officially recognised language [England, Zambia].

Comment: This means that a Zimbabwean citizen with at least 7 years’ standing as a legal practitioner in, say, England or Zambia can be appointed as a High Court judge without being qualified to practise law in Zimbabwe and without having any qualification in Roman-Dutch law, which is the common law of Zimbabwe.

After the Closing Date

After the 15th September deadline, and in accordance with the new procedure required by section 180(2) of the Constitution, the JSC must:

Justice Makarau, Secretary to the JSC, has said that the interviews for all six positions will be conducted as soon as possible after the 15th September deadline for submission of further nominations.

Comment: Both the submission of nominations by members of the public and the public interview process are innovations introduced by the present Constitution.

Another new aspect is that now the President cannot appoint someone whose name has not been submitted by the JSC. Under the former Constitution the President merely had to consult the JSC before making judicial appointments, but was free to reject its advice and appoint someone it did not recommend.