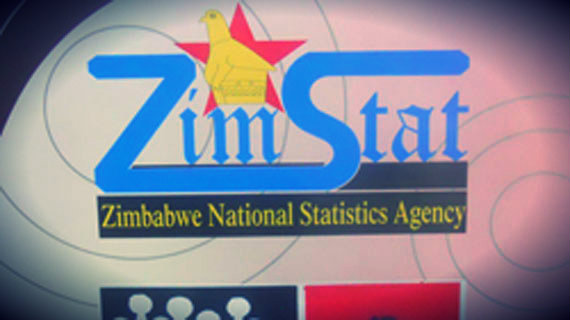 The country conducts a population census every 10 years.

The census has been brought forward to pave way for a delimitation exercise — which will assist in coming up with new constituencies ahead of the 2023 elections.

In a statement yesterday, ZimStat director-general Taguma Mahonde said the statistical agency was undertaking a field mapping exercise as part of the census preparations.

“Enumerators will be moving from one household to the other and will be identified with government and COVID-19 essential services identity cards, together with any one of the following: branded hat or cap, T-shirt or worksuit.”

The last population census conducted in 2012 put the country’s population at just over 13 million.

The Bill seeks to ensure that the delimitation exercise — creation of new electoral boundaries — is conducted using census statistics as required by section 161(1) of the Constitution and not the voters’ roll as has been the case.