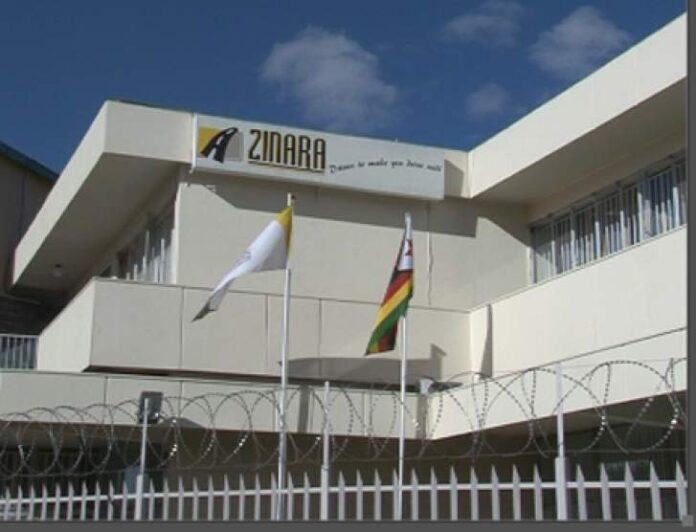 BY SHARON BUWERIMWE
GOVERNMENT has failed to pay contractors under the Emergency Road Rehabilitation Programme (ERRP) for the past five months, slowing down the road rehabilitation initiatives.

A follow-up Statutory Instrument (SI) 47 of 2021 was later gazetted, empowering the Transport and Infrastructural Development ministry to authorise the Zimbabwe National Road Administration (Zinara) to source funding for road rehabilitation.

At a dinner held in Gweru on Friday, Transport deputy minister Mike Madiro said: “I think it is important to understand the revenue flow pattern of government. Every end of year there are shutdowns, so in the first quarter there are dribs and drabs, but in the second quarter at least things start to flow. That needs to be recognised given the pressures which are on the government first.”

However, speaking on condition of anonymity, some of the contracted firms expressed fears that they would receive their money when it has already lost value to inflation.

“We find ourselves being paid late the money that we were supposed to be paid in January. This has reduced the value of our salary by a third,” a contractor said.

Finance minister Mthuli Ncube recently said government was planning to pay contractors 50% of their receipts in United States dollars, and the other half in local currency. In February, Zinara said it was setting aside $17 billion for the ERRP programme this year. The roads authority disbursed $6 billion to local authorities in the first quarter of the year