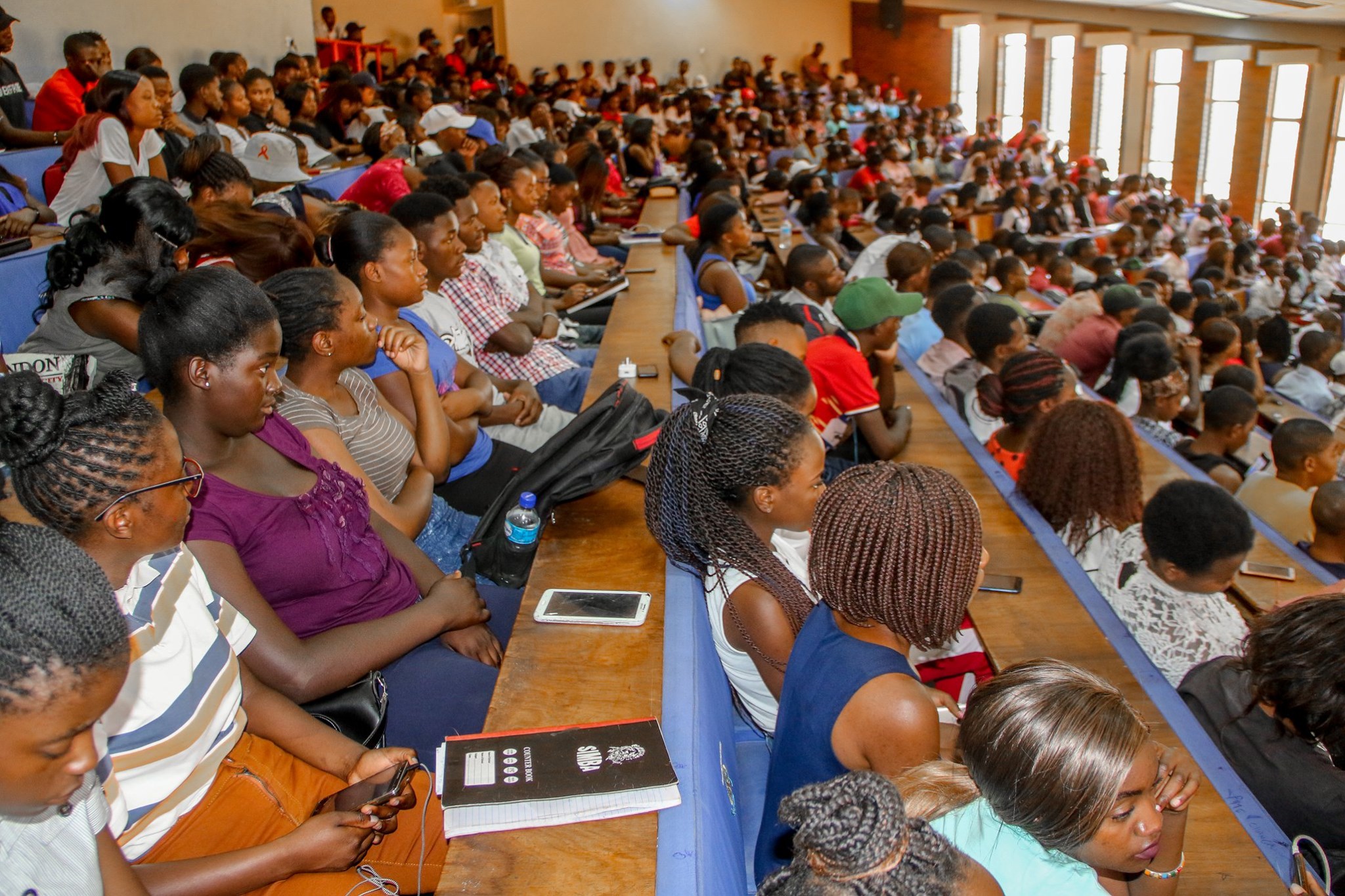 ZIMBABWE National Students Union (Zinasu) has demanded an end to discrimination of students by institutions of higher learning on the grounds that they are unvaccinated.

In a letter dated August 30 and addressed to Higher Education minister Amon Murwira, Zinasu secretary-general Tapiwanashe Chiriga said there was no law that barred unvaccinated students from accessing lecture rooms.

The letter came after several institutions of higher learning which include the University of Zimbabwe, Harare Institute of Technology and Chinhoyi University of Technology, among others have barred unvaccinated students from entering their premises.

“It has come to our attention that institutions of higher learning are barring students who are yet to be vaccinated from accessing campus premises, particularly at Chinhoyi University of Technology,” Chiriga said.

“It should be stated that at the present moment, there is no law that makes access to education the preserve of persons who have been vaccinated.

“On the contrary, we take refuge in the Constitution whose print states clearly a number of fundamental rights that will be violated should this persist

“We thus find measures taken by institutions of higher learning to be drastic, unfair and illegal.”

“We believe it is still the government position that vaccination is not compulsory.

“The right to access education cannot be abrogated on the basis of one’s speed to access vaccines.”

The Zimbabwe Congress for Trade Unions recently took government and several private companies to court over the same issue.