HARARE – Ziscosteel interim chairperson economist Gift Mugano has resigned from his position over attempts to censor his critical views on government policy. 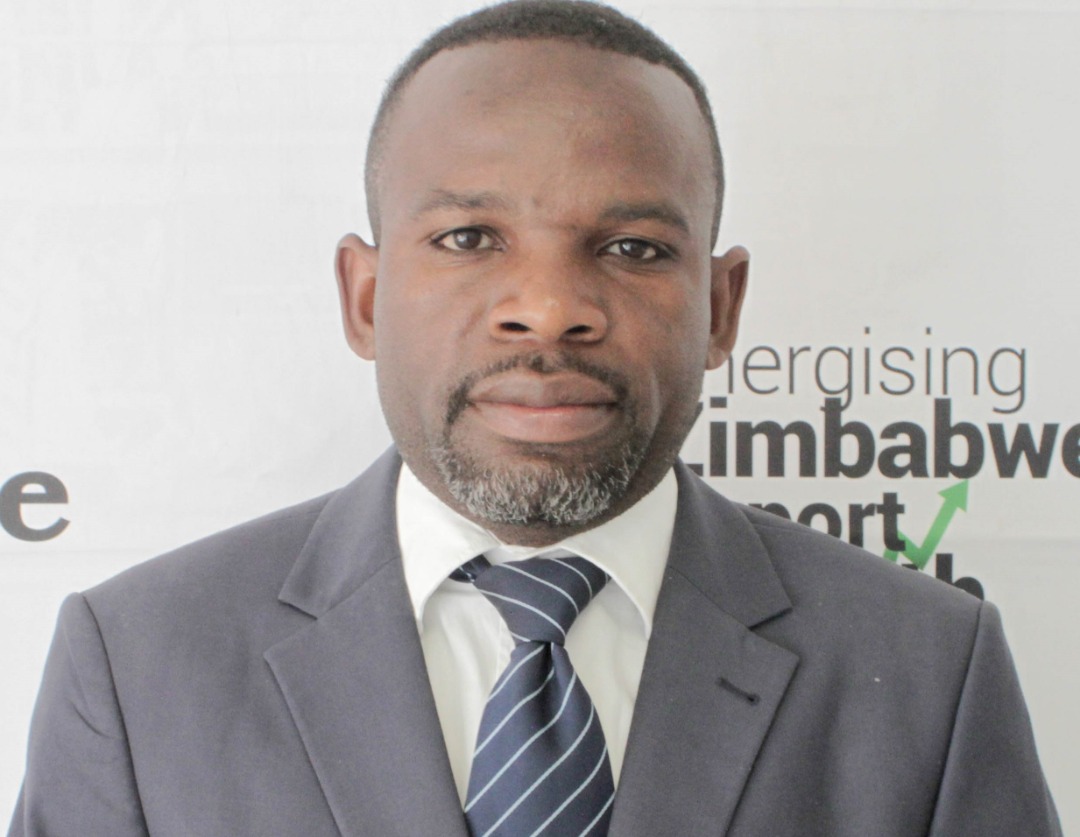 In a letter to Industry and Commerce minister Sekai Nzenza, Mugano said he was unwilling to forfeit his freedom to comment candidly on policy issues in exchange for the position.

“…my contribution on the policy discourse is of primary importance which cannot be forfeited in favour of maintaining a micro role as interim Chairman and Board member of Zisco,” he said.

The resignation was a follow up “to our conversations over my comments in public media on government policies which are viewed by some sections of government as in direct conflict with my role as a board member of a state enterprise”.

Mugano (pictured) criticised the attempt to muzzle him saying it was inconsistent with government’s position on freedom of expression.

“In any way, the Second Republic, in line with the provision of the Constitution of Zimbabwe on freedom of expression, which is outlined in the Transitional Stabilisation Programme paragraph 1776, has opened the space for citizens which includes commentators such as economists to freely express themselves,” he said.

It is unclear which comments prompted Nzenza’s attempt to gag him, but speculation is rife that his pointed criticism of the foreign currency auction system had irritated the authorities.

“The conditions of the system are a minimum of US$50,000 and maximum being US$500,000. How many companies can afford it? They will go on the black market. Where there is an alternative market, people usually opt for that,” he said in comments carried by the Zimbabwe Independent just days before the launch of the system.

Mugani holds a PhD in economics and is a prolific commentator on a variety of policy areas. 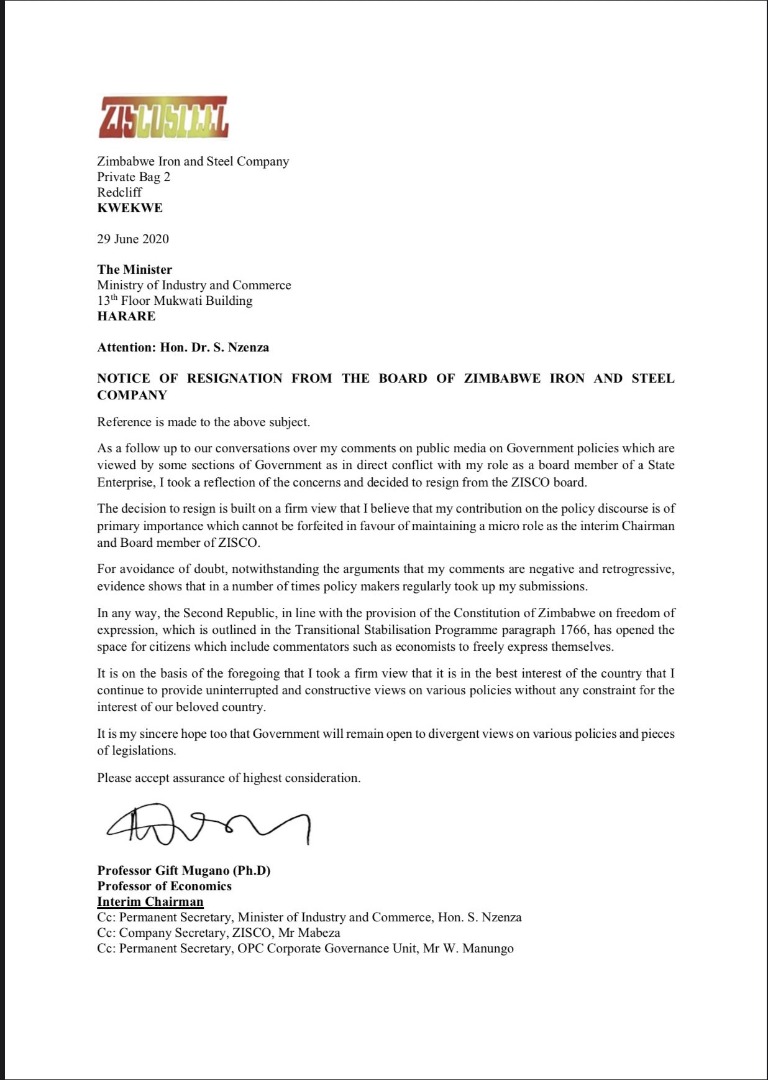