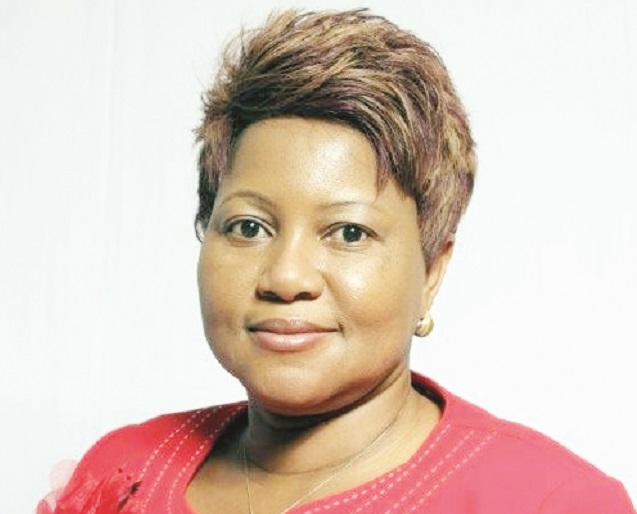 ZIMBABWE International Trade Fair (ZITF) chairperson, Ruth Ncube is being sued by a former lover, Wilson Sezi, who is demanding $3 800 monthly in maintenance. 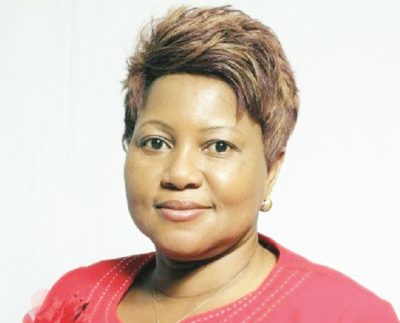 Wilson Sezi (53) filed maintenance summons against Ncube at the Bulawayo Magistrates’ Court on May 2 in terms of the Maintenance Act Chapter 5:09.

The summons said Ncube should appear before the court on the morning of May 2 with “any witnesses and/or documentary evidence to show cause why she should not provide reasonable maintenance for the aforesaid person and she should provide her employment number and payslip.”

But Ncube filed a notice of opposition on May 8, where she argued a maintenance order should not be used by “people acting out of spite revenge and abuse”.

“Firstly, I am not a spouse of the applicant. Applicant has not even bothered to advise the court how he concludes that I am a spouse to him. I set out the history of our relationship here under,” she hit back.

Ncube said Sezi was introduced to her around January 2016 by a friend.

“I, as a widow, warmed up to the idea of having male company from time to time. When I met the applicant, he projected himself as a Christian and a businessman of note, who, unfortunately, had lost his wife through death. I started dating the applicant,” she submitted

Ncube said in May 2016, she met the applicant’s sister in Shurugwi and Sezi also met her brother, before whom he declared her as his lover and stated that he wanted to marry her.

“According to my brother, the family asked for payment of $800, representing what in our culture is called kangaziwe,” she said.

“This is money that confers upon a suitor the status of being a customary law husband. In the absence of payment of that amount in full in our culture, there is no relationship of husband and wife that can be established. On the first visit, the applicant was asked to pay and he paid $200 as sivulamlomo, a token to allow him to state his case.

“I am advised, which advice I accept, that in August 2016, applicant visited my brother and paid $700 for kangaziwe and undertook that the balance was to be paid later.

Soon thereafter, I then learned that the applicant had multiple sexual relations with a multiplicity of women and I confronted him.”

Ncube said Sezi and his family started persuading her over a period of time to go through the whole customary process in order to marry the applicant, but she was sceptical.

She said at some point, Sezi’s maid told her that he was demanding sex from her.

Ncube said from December 2016, she battled to get Sazi out of her life and was traumatised by the applicant, who threatened to commit suicide is she left him.

Ncube said she got rid of Sezi in 2017 and had not seen him in nine months, though he continued to send her messages.

“Applicant’s budget, according to him, is $13 033. That is what he consumes per month. Of this amount, applicant wants me to contribute $3 800,” Ncube submitted.

“What it means is that applicant earns $9 233 per month from his own means. He desires that I top up to $13 033 so that he is maintained. I am advised that an order for maintenance is not a gateway ticket to luxurious means. It is a relief to secure the basic of survival. At $9 233 net earnings, the applicant earns more than a government minister does in this country. Applicant has vowed that he will embarrass me and desired that I should suffer.”

She said as far as she was concerned, there was no marriage between them and regarded Sezi as a former boyfriend