Judith Phiri, Sunday News Reporter
AFTER a year where Covid-19 almost brought everything to a halt, Bulawayo is set to reverberate this week as it hosts the Zimbabwe International Trade Fair (ZITF), the biggest trading event in the country.

The four-day event starts on Tuesday and ends on Friday, after it was postponed last year and  this year due to the Covid-19 pandemic. The event was last held in 2019 and over the years it has been one of the biggest economic events that has seen Bulawayo a hive of activity as Government officials and captains of industry converge on the city for the country’s premier showcase. 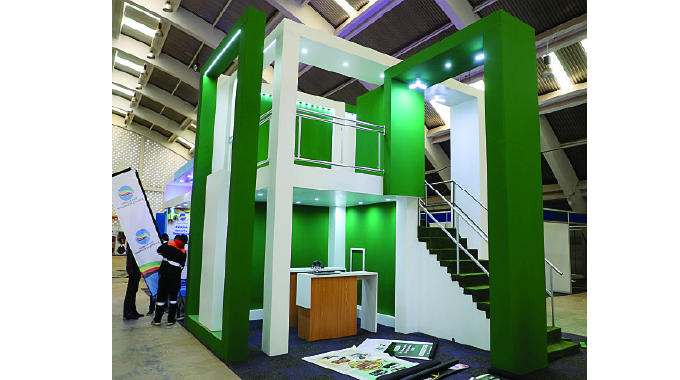 President Mnangagwa will officially open the 61st event on Thursday which is being held under the theme, “Showcasing the New Normal for Business and Industry: Realities and Opportunities.”

He said they expected Bulawayo companies to rise to the occasion and put themselves on the world map by creating new partnership and synergies under the new normal presented by the Covid-19 pandemic. Among Bulawayo companies exhibiting at the event are the National Railways of Zimbabwe (NRZ), Cold Storage Company (CSC)/ Bousted Beef and Turnall, among others. Clr Mguni said in terms of tourism, arts and culture, the showcase could not have come at the right time. 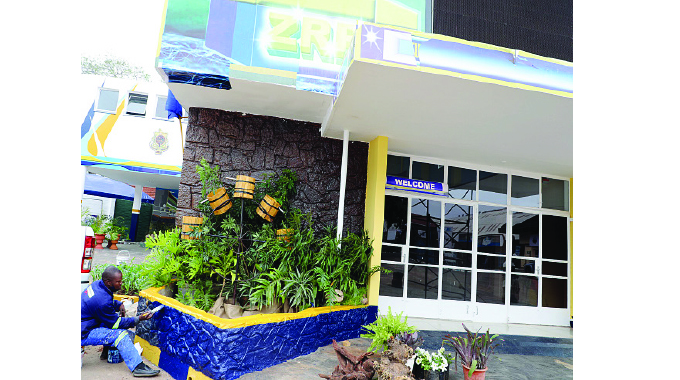 “You will recall that in July we had our hotels and lodges fully booked when the President came to launch the Bulawayo Heritage Corridor. We expect our players in the tourism and hospitality sector to ride on this showcase to reap dividends from ZITF. Above all, ZITF will finally re-awaken and energise Bulawayo after a year of absence.”

Zimbabwe National Chamber of Commerce (ZNCC) national vice-president Mr Golden Muoni said the ZITF was an opportunity for local companies to showcase what they are producing in the city.

He said there was a need to restore the former glory of Bulawayo of being the industrial hub and a lot of work has  to be done to achieve that. Mr Muoni said the trade fair was an enabler and facilitator to the recovery of Bulawayo industries which the Government has identified as key in achieving the desires of the economic blueprint, National Development Strategy 1 (NDS1) and ultimately Vision 2030.

Mr Muoni said given the number of foreign countries coming to exhibit, businesses should take the opportunity to tap in and learn from the people coming from other countries. ZNCC Matabeleland regional chairman Mr Lewis Herbst said the benefits of exhibiting locally manufactured products, services and consumables at the ZITF will help trade and industry to adapt to the new normal with some changes in how business is conducted.

He said there would be reengagement of previous and existing customers to reassure that companies are back in business and to attract new customers and buyers, both foreign and domestic.

The development comes as all major hotels and lodges in the city are fully booked for the event. As one of the few hotel players in the country that have absorbed Covid-19 shocks and are on the road to recovery, African Sun (Private) Limited said one of its 11 owned properties, Holiday Inn Bulawayo has been fully booked ahead of the ZITF. 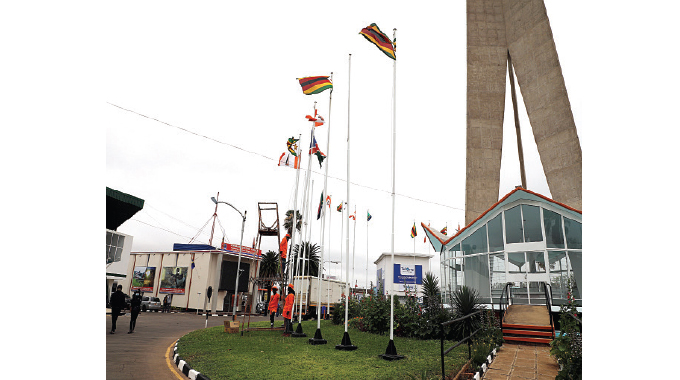 “Holiday Inn Bulawayo is currently at 100 percent fully booked for the ZITF period. All of our clients are local from here in Zimbabwe and we do not have any foreigners booked,” said African Sun digital marketing manager, Mr Trevor Zuze in an interview.

He said the bookings were made for the previous ZITF dates of 20 to 23 July and as soon as the new dates were confirmed, the clients shifted their bookings. Rainbow Tourism Group corporate communications and innovations manager Mrs Pride Khumbula said the Bulawayo Rainbow Hotel was at 100 percent occupancy for the ZITF period.

“Bulawayo Rainbow Hotel is now at 100 percent occupancy over the ZITF period. For the reservations, we have maintained rates for that period,” said Mrs Khumbula.
She said bookings were also availed through their RTG Virtual partnership network.

“RTG Virtual is a partnership platform between RTG and selected hotels, lodges and tourism activity companies in Zimbabwe. The platform was launched by Rainbow Tourism Group in 2014. Hence, we also had accommodation booking through our RTG.”

“Yes, we are also now fully booked for the ZITF period. In fact, I must say the bookings we received for the previous ZITF dates of 20 to 23 July reaffirmed their bookings for the new dates. All our rooms had been booked way back,” said Ms Dickson.

Most hospitality facilities counted losses last year after the ZITF was cancelled. These are bound to recoup this year as ZITF is the biggest annual economic conference in the country. The organisers of the country’s biggest annual trade expo announced that the show will make a return this year in July, but it had to be postponed due to the extension of the national Level 4 lockdown by the Government at the time.

A total of 396 local exhibitors and international exhibitors from 11 countries have confirmed participation at the event. Vice-President, Dr Constantino Chiwenga is expected to deliver the keynote address at the ZITF International Business Conference on Wednesday. Addressing a Press conference last week, ZITF company board chairman, Mr Busisa Moyo said children under-18 have been barred to avoid mishaps.

“We think adults will self-manage better than children and so we want to avoid any mishaps with children under the age of 18,” said Mr Moyo.

He said the pandemic has not only disrupted life, but also upended international economic development.

“Going forward, international trade and strategic business transactions will be essential to the economic recovery and development of Zimbabwe and its allies.”