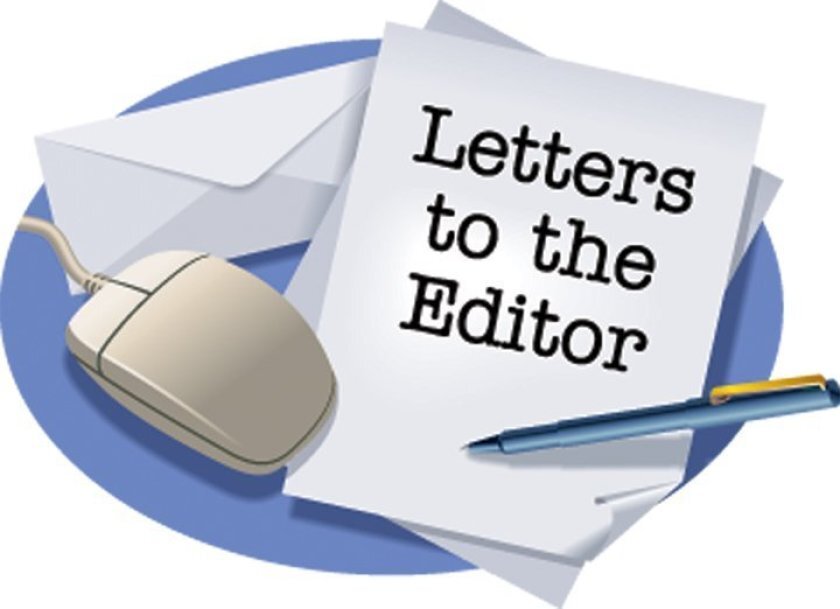 An article in the NewsDay of November 4, 2021 reported that government had “come up with a cyber-team that is constantly on social media to monitor what people send and receive”.

Mutsvangwa, however, stated that government did not intend to regulate social media.

ZLHR is alarmed and disturbed by these announcements. Mutsvangwa’s utterances should not be viewed in isolation, they indicate government’s long-existing desire to muzzle citizens through mass surveillance.

ZLHR is worried that monitoring social media has a devastating impact on the right to privacy and freedom of expression.

The monitoring of social media networks will be used by Zimbabwean authorities to further clamp down on perceived government opponents and citizens who express themselves freely on social media.

Presently, there are a number of people who include opposition political party leaders who are being prosecuted over statements made in exercising their freedom of expression on social media platforms.

ZLHR reminds government of its obligation to promote, protect and respect citizens’ fundamental human rights protected under several provisions of the Constitution.

Citizens have a right to privacy (section 57 of the Constitution) which includes the right not to have the privacy of their communications invaded.

The right to freedom of expression, online and offline is the fundamental bedrock of democracy and it is important to an individual’s personal development, political consciousness and participation in public affairs.

ZLHR, therefore, calls upon government to take a rights-based approach in the regulation of the internet and to:

THE Election Resource Centre (ERC) welcomes the ratification of the African Charter on Democracy, Elections and Governance (ACDEG) by the government of Zimbabwe.

Without the government will to fully implement the ACDEG and existing laws aimed at achieving free, fair and credible elections, the ratification will be an exercise in futility.

ERC remains concerned at electoral stakeholder’s failure to comply with local laws and the reluctance of the government to implement reforms necessary to ensure free, fair and credible elections.

It is imperative for all electoral stakeholders to comply with the charter, Constitution and statutory laws governing elections.

THE case in which Dominican Convent High School in Harare withdrew an offer letter to Airforce of Zimbabwe Air Vice-Marshal Michael Moyo after he refused to pay US$1 500 development fees is just a tip of the iceberg of what is happening at this elite institution.

Dominican Convent is one of the most overrated schools in the country. Most teachers at this school do not teach and just come to class to sit and do nothing and leave children to do everything on their own.  The good results which the school boasts of are not a product of good teaching.

These results should be credited to teachers at other schools who are engaged by parents to provide extra lessons to their children in various subjects.

It appears there is no more leadership at Dominican Convent to monitor what is happening in classes. Some of the teachers are rude and harass children for demanding that they do their job. For almost a year, the school was employing temporary teachers who only did their “A” Levels last year to teach Accounts and Business Studies.

Our children lost nearly a year of studies because they were being taught by teachers who were totally confused. However, I must point out that it is not all bad apples among the teachers as there are still a few committed ones who are doing their best to impart knowledge to children. Bravo to the few teachers!

The nearly US$2 000 school fees demanded by Dominican Convent per term is not justified considering all these challenges.

Parents have nowhere to complain because the school stopped consulting them two years ago and the school development committee appears to be on the side of school authorities who handpick its members.

The committee has not communicated with parents for the past two years.

Perhaps teachers are playing truant because they are not being remunerated well despite the astronomical fees charged by the school.

The only thing the leadership at Dominican Convent is good at is demanding that parents pay school fees in full before schools open.

As parents, we are appealing to the responsible authorities — Education ministry and  the Catholic Church, to assist in bringing order at Dominican Convent otherwise standards will continue on a downward spiral with our children’s future being jeopardised. –Concerned Parent