ZRP one of the world’s worst police forces – survey 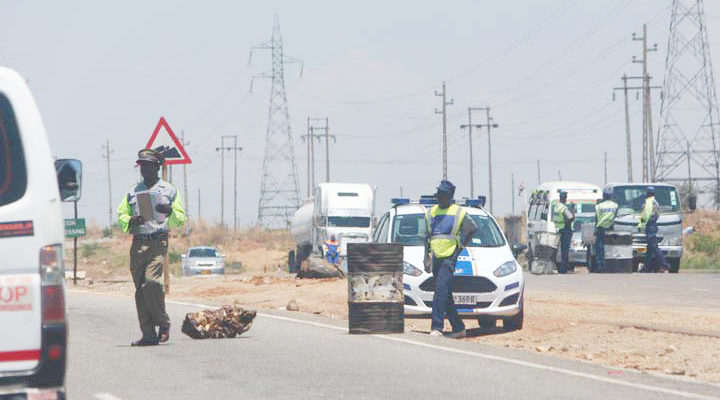 HARARE (The Source) A new international report has confirmed what Zimbabweans already knew; the Zimbabwe Republic Police (ZRP) is one of the world’s worst police forces.

Source: ZRP one of the world’s worst police forces – survey – The Source November 13, 2017

According to the World Internal Security and Police Index (WISPI), a new report released by the International Police Science Association and the Institute for Economics and Peace, Zimbabwe ranks 102 out of 127 countries surveyed. Zimbabwe’s police force does worse than Yemen and Sudan, and is doing only slightly better than Liberian police.

The WISPI report will not surprise many Zimbabweans.

With its use of spikes on the roads, extortion of motorists, brutal handling of protesters and poor reaction to crime, the ZRP is one of the country’s most despised institutions. In 2016, a Transparency International report said the police was perceived to be the most corrupt institution in the country.

The ZRP’s incompetence has also had a direct impact on the economy.

According to a Zimbabwe Visitor Exit Survey (VES) Report for the year 2015/2016, police harassment was one of the main reasons why tourists would not recommend Zimbabwe to other potential visitors. The survey polled 38,680 foreign tourists over a 12 months period between 2015 and November 2016, and found that police harassment constituted the highest percentage of the reasons not to recommend the country to potential tourists, at 43.2 percent, followed by harassment by ZIMRA officers at 14.7 percent.

The WISPI survey uses several gauges in coming up with its police rankings. These include measures of “whether the police and security services act in the best interest of the country and its citizens, measured by both expert assessment and by citizen perceptions”. The index also captures whether those that go through the criminal justice system are treated fairly. The index also captures public confidence in the police, by asking whether or not citizens feel that they can trust police with everyday policing tasks. The survey also assesses whether a police force has enough resources and capacity for effective policing.

The ZRP scored badly on all these measures.

Recently, police chief Augustine Chihuri admitted that the ZRP had poor quality cops and that it needed to improve its recruitment policy.

“The era of merely tall, brazen-faced, broad chest, bold voice and shiny-shoed officers has been swallowed into the recesses of policing history,” he said at a police staff college graduation ceremony.

Newer Post
Can Zimbabwe experience a rebirth from this chaos?
Older Post
Political will panacea to price stability