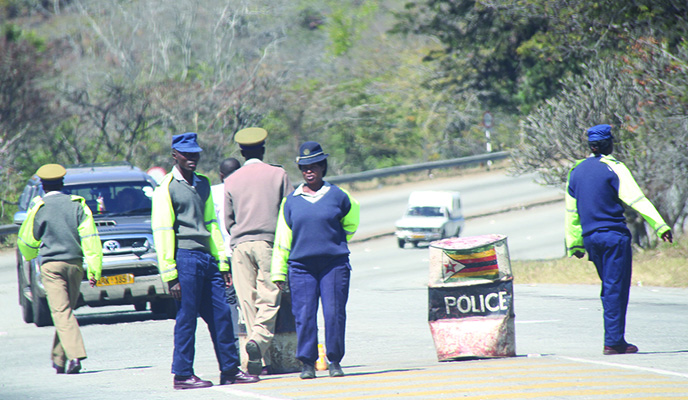 THE Zimbabwe Republic Police (ZRP) and the South African Police Services (Saps) have embarked on a joint cross-border operation against crime between their two countries.

This follows a spate of car smuggling cases across the border, among other crimes.

According to statistics, about 73 suspects were arrested for gender-based violence and related cases, 75 immigrants were picked up for lack of documentation, while illicit goods valued at R382 300 were confiscated during the operation on the South African side.

Another five suspects were arrested on allegations of rape and two for attempted rape and a similar number for illegal gambling.

“I can confirm that there was a simultaneous regional operation called Basadi. The main focus was on reducing issues to do with all forms of domestic violence, and gender-based violence mainly against women and children.

“However, as law enforcement agents, we do not turn a blind eye on other crimes, though. Since we are enjoying a cordial relationship with our neighbours, Saps, we parade together at the Limpopo Bridge boundary and exchange notes, before and after such operations,” Nyongo said.

The joint operation was conducted on both sides of the border around Beitbridge and Musina from the early hours of May 20, 2022.