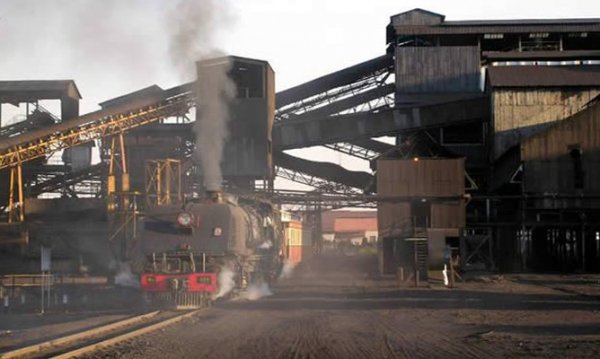 THE Zimbabwe Stock Exchange (ZSE) Limited has suspended Hwange Colliery Company from trading on the bourse following its placement under administration.

Last week, the Zimbabwean government — which owns 38% of Hwange — published a Government Gazette notice, placing the mine under administration.

“The Zimbabwe Stock Exchange Limited hereby notifies the investing public of the suspension from trading of Hwange Colliery Company Limited with effect from November 2, 2018 following its placement under administration in terms of the Reconstruction of State Indebted Insolvency Companies Act. The suspension is for the duration of the administration period,” ZSE acting chief executive, Martin Matanda, said in a statement.

“The Reconstruction Act has, among other provisions, the following; clause 6(d). Every disposition of the property rights of action of the company and every transfer of shares or alteration in the status of its members, made after the commencement of the reconstruction shall, unless the administrator otherwise orders, be void.”

Hwange has secondary listings on the London and Johannesburg stock exchanges.

Last week, Matanda told our sister paper, the Zimbabwe Independent, that the ZSE was not informed about the management changes at the company and the decision to place it under administration.