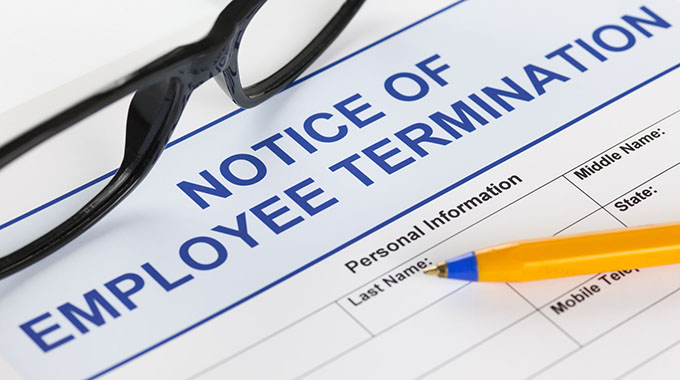 Africa Moyo Deputy News Editor
The Zimbabwe Tourism Authority (ZTA) has reversed its decision to fire 35 employees after the Retrenchment Board ruled that procedures were not followed.

Correspondence to affected employees seen by The Herald last night says the employees should report for work with immediate effect.

The employees had been sacked early this month as the tourism promotion body claimed it wanted to streamline its operations in line with a skills audit.

But in a sensational U-turn yesterday, the ZTA human resources department spent the day sending WhatsApp messages to affected employees notifying them to report for work immediately.

Reads part of the message: “Following a retrenchment exercise that began in July 2019, all staff members are being notified that the affected employees are being recalled to assume duty with immediate effect contrary to the letter which they had signed on notice of retrenchment.

“This has been necessitated by the need to correct procedural issues as raised by the Retrenchment Board.”
An e-mail was also sent to directors and heads of department, notifying them about the recalling of recently sacked employees.