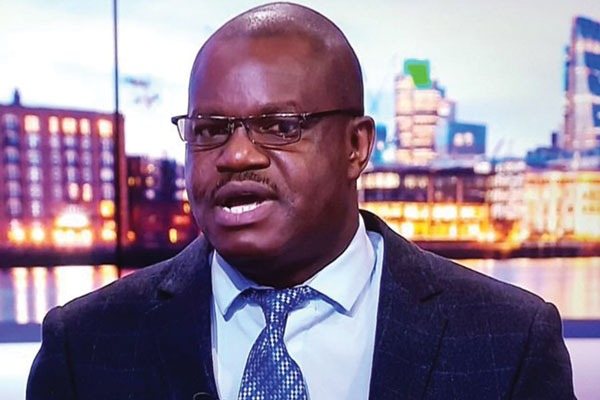 GOVERNMENT has introduced deterrent fines to push out touts from the central business districts where they have become a menace.

“The operation to remove mushika-shika is ongoing. A deterrent fine which ranges from $4 000 to $10 000 is being charged for touting,” Mangwana tweeted.

“Touting? Not worth it,” he added.

Touts have become a danger in the city centre, where they harass commuters while also engaging in other illegal activities such as public drinking.

MPs last month alleged that pirate taxis were being allowed to operate because most of them were owned by police officers.