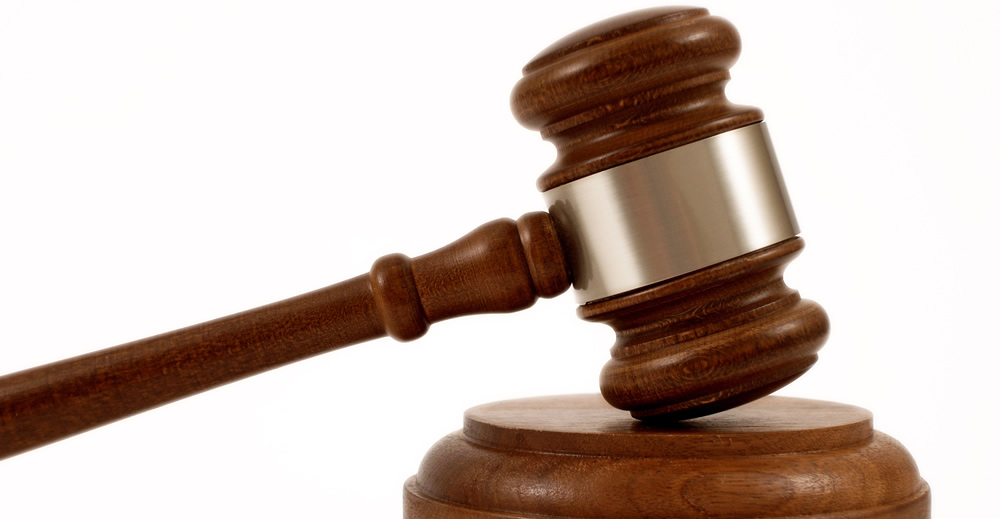 Tinomuda Chakanyuka, Senior Reporter
MORE than 13 000 people were arrested for driving without valid driver’s licences last year, with statistics showing a sustained prevalence of the offence over the past four years.

Latest data from the Zimbabwe National Statistics Agency (ZimStat) quarterly digest of statistics shows that 13 619 unlicensed drivers were arrested in 2016.

The data also shows that 3 465 unlicensed drivers were arrested in the first quarter of this year.

However, statistics for the other two quarters of 2017 were not immediately available.

The total translates to an average of 37 unlicensed drivers being arrested daily countrywide.

National police spokesperson Chief Superintendent Paul Nyathi could not immediately comment saying he needed to verify the statistics first.
He asked for questions in writing via email but had not responded at the time of going to print.

Chief police spokesperson Senior Assistant Commissioner Charity Charamba could not be reached for comment as she was not answering her mobile phone.

Police have been on record warning that they would not tolerate unlicensed drivers.

She said police would not issue tickets to unlicensed drivers but will refer the perpetrators to court directly as a deterrent measure.

The Parliamentary Portfolio Committee on Transport and Infrastructure Development has also been on record calling for stiffer penalties on errant motorists who violate traffic regulations and cause accidents.

According to the research paper by the Traffic Safety Council of Zimbabwe (TSCZ), human error accounts for more than 94 percent of the road traffic accidents.

A total of 12 832 people have been killed in road traffic accidents recorded across the country over the past seven years.

According to statistics from the Traffic Safety Council of Zimbabwe (TSCZ) 96 961 people were injured in 247 472 road traffic accidents recorded between 2010 and 2016.

A research by TSCZ showed that the highest percentage of accidents, have occurred along the recently refurbished Plumtree-Bulawayo-Harare-Mutare Highway.

Speeding, driving under the influence of alcohol, use of cellphones while driving, deliberately driving through red traffic lights, overtaking and turning errors have been cited as some of the major causes of the numerous casualties on the country’s roads.

According to WHO (2016), more than 1,3 million people are killed and more than 50 million are injured in road crashes on the world’s roads annually.
An estimated 90 percent of these deaths occur in developing countries.