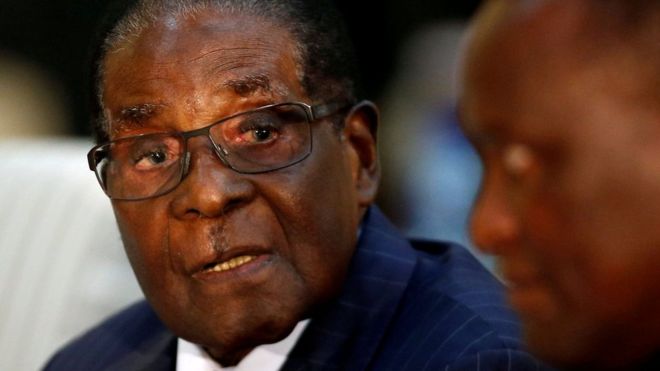 The appointment of Zimbabwe’s Robert Mugabe prompted a global outcry and wide-ranging condemnation. 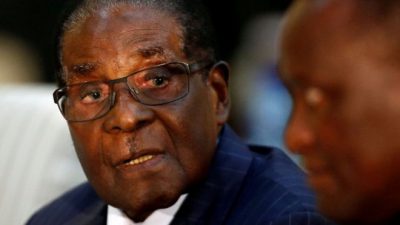 The World Health Organization has revoked the appointment of Zimbabwe’s Robert Mugabe as a goodwill ambassador following a widespread outcry.

“I have listened carefully to all who have expressed their concerns,” WHO head Tedros Adhanom Ghebreyesus said in a statement.

He had previously praised Zimbabwe for its commitment to public health.

But critics pointed out that Zimbabwe’s healthcare system had collapsed under Mr Mugabe’s 30-year rule.

Staff often go without pay, medicines are in short supply, and Mr Mugabe, who has outlived the average life expectancy in his country by three decades, travels abroad for medical treatment

Mr Tedros said he had consulted with the Zimbabwean government and decided that rescinding Mr Mugabe’s position was “in the best interests of” the WHO.

He said he remained “firmly committed to working with all countries and their leaders” to build universal health care.

Mr Tedros, elected in May under the slogan “let’s prove the impossible is possible” had said he hoped Mr Mugabe would use his goodwill ambassador role to “influence his peers in the region”.

But the appointment was met by a wave of surprise and condemnation. The UK government, the Canadian prime minister, the Wellcome Trust, the NCD Alliance, UN Watch, the World Heart Federation, Action Against Smoking and Zimbabwean lawyers and social media users were among those who criticised the decision.