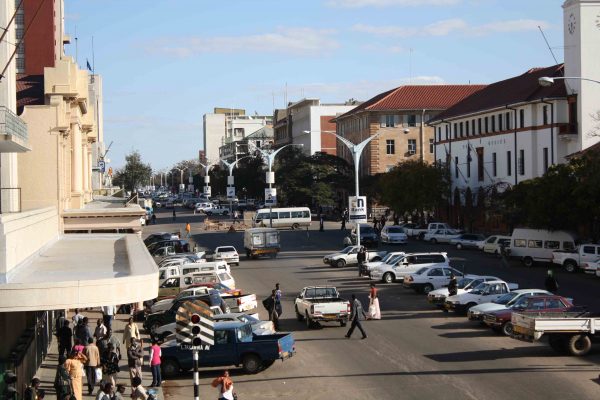 THE Bulawayo City Council (BCC) has announced plans to demolish several church buildings in the city for not adhering to the local authority’s building standards.

This was revealed in the BCC latest council report, which stated that about 16 churches, mostly in Cowdray Park and Entumbane high-density suburbs were issued with demolition notices.

The demolition notices have also been sent to residents who failed to comply with the city’s model building by-laws.

The council said most of the targeted structures were built without approval.

“The department of housing and community services has carried out routine inspections around the city,” part of the report read.

The report also provided a table detailing the targeted structures.  Some of the churches which are facing demolition include Tebernacles of God, Marimba Church of God, Bathseda Church of Zion, Masimba Apostolic Church and Assembles of God Church.

Other churches that face a similar fate include Sangano Revapositori Church and Jesus Promotion Ministries, among others.

The city’s director of housing and community services, Dictor Khumalo said no construction should be done in the city without approved plans and requisite inspections.

“As such, the developments should be regularised if they meet all council by-laws and policies subject to relevant penalties being paid,” he said.

The director said the affected churches had been given a 21-day notice to rectify the structures.

“If no corrective action is taken, penalties will be charged and where appropriate, demolition procedures instituted.”

Recently, council condemned 51 buildings in the city centre after they were adjudged to be dilapidated and posing a danger to inhabitants and passers-by.

In terms of sections 48 and section 49 of the Model Buildings By-Laws, 1977, section 214 of the Bulawayo (Buildings, Roads and Streets) By-Laws 1971, council is empowered to demolish structures deemed unfit or built without approval.