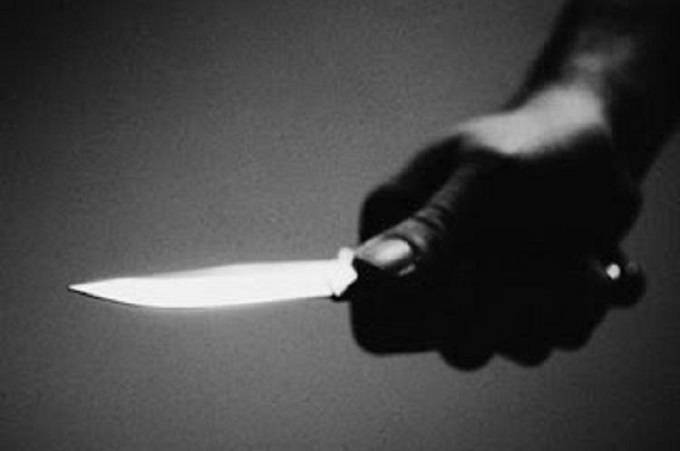 ONE of the suspected robbers, who killed a police officer on Monday night in Luveve, Bulawayo, was later killed in a police shootout.

Constable Gibson Tafara Madzimure (35) was fatally shot in the head during a police operation to intercept armed robbers who wanted to mug a money-changer.

Madzimure died on admission at Mpilo Central Hospital. He was on the Police Special Tactics Team based at Fairbridge.

On August 9 at 2pm, an illegal money-changer Last Makomawashe from Luveve, made a police report that he was being followed by suspicious people.

He claimed that he had gathered that he was being targeted by armed robbers who were said to have travelled from their base in South Africa.

He said a police crack team was put on alert to monitor Mukomawashe’s movements.

Mukomawashe found the crack team already deployed at his house.

When Madzimure saw Mukomawashe, he positioned himself without observing that three armed robbers were behind Mukomawashe. When he entered the gate, one of the robbers followed him inside. Madzimure then got into the yard, but was shot by another robber who was behind him. The robbers then fled.

National police spokesperson Assistant Commissioner Paul Nyathi yesterday said the police intercepted the suspects at Unity Village and exchanged fire, leading to the death of one of the suspects.

“The other suspects ran away and the police recovered a Star pistol with .9mm x 6 rounds of ammunition and a CZ pistol with a magazine of 10 rounds,” Nyathi said.

Police also recovered a VW Golf vehicle which had no number plates.

Nyathi added: “Police will leave no stone unturned until all culprits involved in the death of Constable Madzimure are brought to book.”