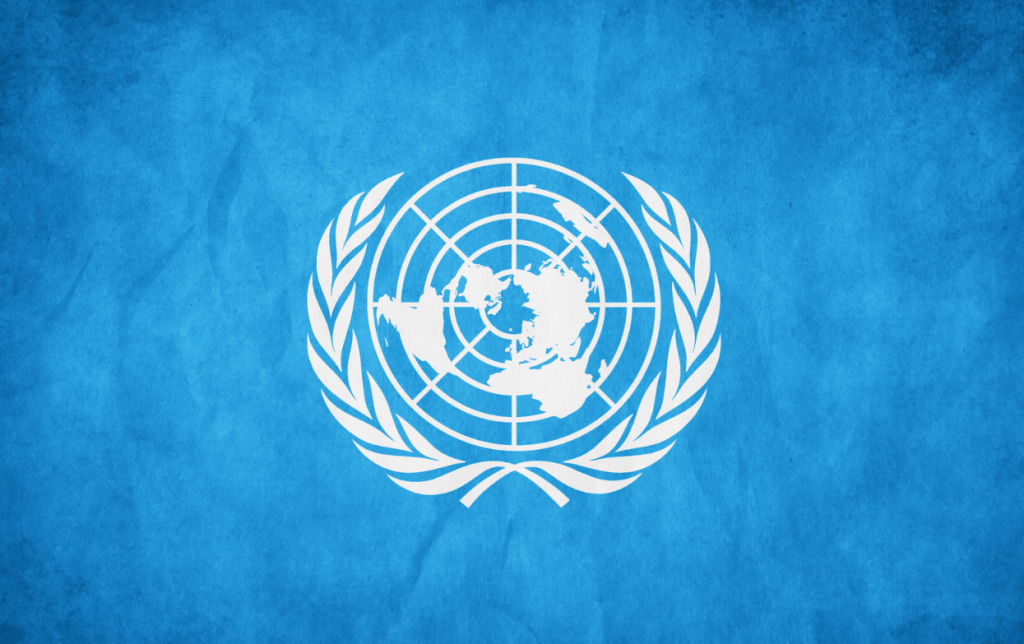 THE United Nations (UN) is providing shelter for around 170 people evacuated in Masvingo South following the spillage of Tugwi-Mukosi Dam at the weekend.

This comes as insistent rainfall has been pounding most parts of the country since the start of the year, resulting in the dam which holds at least 1,8 billion cubic metres of water spilling over for the first time.

It also comes as the Department of Civil Protection (DCP) at the weekend announced that there was a high probability of moving 250 families whose homesteads were in danger of getting flooded in the area.

According to a UN migration report, 44 tents have been pitched upstream to accommodate 170 people, who were relocated following Tugwi-Mukosi’s spilling.

“The department of social development has been engaged to assist these families, but is yet to give feedback on its capacity to assist in terms of food and other essential needs.

“However, there are reports of some who are resisting to relocate citing poor living conditions within the evacuation centres,” the UN report read.

The evacuation centres are mainly schools in nearby wards upstream of the dam.

Speaking to the Daily News at the weekend, DCP director Nathan Nkomo said his department was on top of the situation to ensure there would be no casualties in and around the area at Tugwi-Mukosi.

“As the DCP, we are trying our best to keep the situation under control. So far, we have relocated other families while others have opted for local solutions, that is staying with their relatives who are in higher areas.

“It is expected because they are obviously concerned about their crops and livestock as well as other different sentimental things in the community.

“We have wanted to evacuate about 210 families, but we are still yet to note the exact numbers that have been moved so far.

“Every dam was constructed with spillage mechanisms. Zinwa is closely and constantly monitoring the situation as well after opening the floodgates. People in the downstream have already been alerted of possible dangers,” Nkomo said.

Meanwhile, as for Matabeleland South, the UN migration report stated that the province remains on high alert for floods although the rescue community is crippled by fuel shortages and poor infrastructure.

“The province remains resolute and alert and is closely following the events and developments around the cyclone.

“Challenges such as lack of fuel and other resources were reported. DCP cannot conduct assessment due to damaged roads and bridges due to flooding and excessive rains,” read the report.

Evacuation centres in the province have since been identified in the districts of Insiza, Beitbridge, Gwanda, Umzingwane, Mangwe, Bulilima and Matobo.