In a space of two weeks, the Southern African Development Community (Sadc) has lost ten ministers to Covid-19, a tragic signal to regional leaders that a coordinated regional response to the pandemic is now urgent.

Across the region, thousands have died from Covid-19 since the outbreak reached SADC in February 2020.

If ever there was any complacency when the disease first reached these shores, the second wave has awakened citizens and their leaders to the reality of the devastating nature of the virus.

The grim regional statistics as of January 26, 2021, points to a serious need for a collective regional response to prevent the spread of the virus and reduce the daily human carnage. 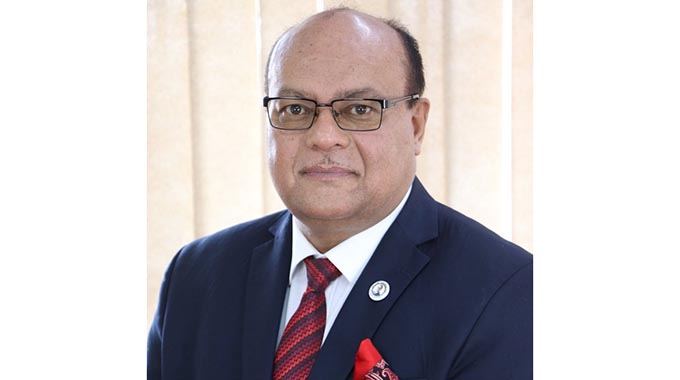 President Lazarus Chakwera had to declare a state of disaster in an address to the nation hours after the death of the two Cabinet ministers.

Eswatini has so far lost two ministers and a Prime Minister to the disease. 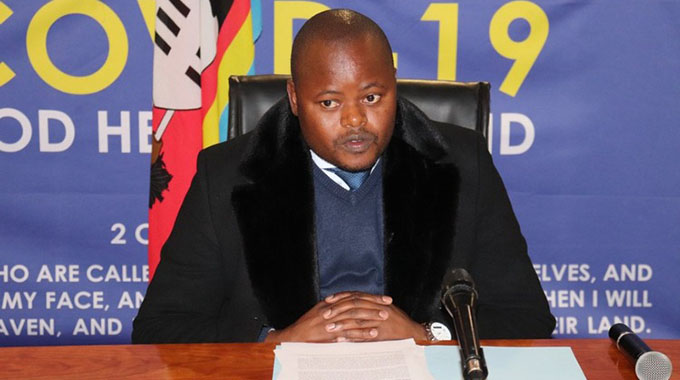 South Africa, which currently tops in terms of infections and deaths in the region, lost its Minister in the Presidency Jackson Mthembu last week to complications related to Covid-19. 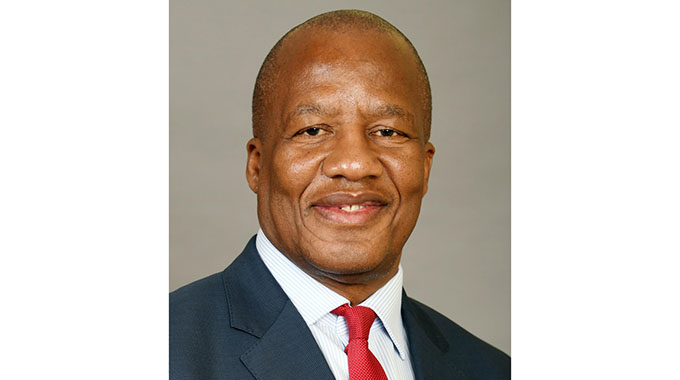 The deaths of so many citizens as well as the grim picture of the past two weeks among regional leaders drives home a key message; the region needs to go beyond declarations and concretise coordinated responses to the pandemic.

While each member state has adopted World Health Organisation (WHO) guidelines in dealing with the disease that include monitoring, surveillance, case investigation, infection prevention and control, internal measures often lack uniformity with those of other countries.

Steps such as the suspension of face to face SADC meetings are commendable. However, more needs to be done to mobilise regional support towards containment of the pandemic and mitigation of its socio-economic impact on the region.

There is also an urgent need for harmonisation of guidelines, particularly on cross border transport operators across the region.

In its own words, the SADC secretariat states that the regional resource mobilisation initiative builds on national initiatives and is based on gaps identified by individual member states to respond to Covid-19 short- and long-term needs. The immediate needs for member states include the acquisition of essential medicines and medical supplies and equipment, especially testing kits, personal protective equipment (PPE) and ventilators.

Many observers have pointed out that nothing concrete has come out from the Sadc Pooled Procurement Services for pharmaceuticals and medical supplies to provide sustainable availability and access to affordable and effective essential medicine.

Ultimately, Sadc countries must move away from what WHO director-general Dr Tedros Adhanom Ghebreyesus called “vaccine nationalism”, as this is counterproductive to the effective dealing with the virus.

The term “vaccine nationalism” refers to a situation where countries sign up for vaccines ahead of time in moves that prejudice and hinder supply to countries lacking adequate financial resources.

This week, President Ramaphosa, who is African Union chairman, decried “hoarding” of vaccines by rich countries.

He made a key remark, saying: “We are all not safe if some countries are vaccinating their people and others are not.”

While he was referring to the world at large, it also applies closer to home in the region.

The safety of the region can only be secured by a coordinated plan.