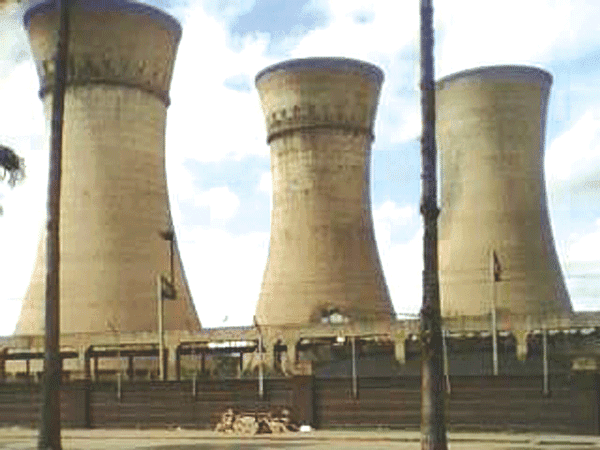 Kwekwe’S central business district (CBD) has been hit by rolling 18-hour power cuts during working days, a development that is threatening the viability of businesses.
This comes as Zesa has extended load-shedding from the residential suburbs into the CBD.

City centres in most parts of the country were previously spared from lengthy power cuts in order to promote the ease of doing business.

A snap survey by Southern Eye revealed that several companies and small businesses in the Midlands city were now recording losses due to the power cuts.

Other companies were now relying on diesel-powered generators, which are proving expensive to run due to high fuel costs.

Kwekwe-based Anti-Corruption Trust for Southern Africa (ACT-SA) director Obert Chinhamo said his organisation, together with other small to medium business enterprises, have since started engaging Zesa over the power cuts.

“We have written to Zesa complaining about the incessant power cuts. We are continuing to talk to them to (highlight that) if the city centre (is) in darkness and without electricity (for such extended periods), the town is going under. We heard that Zesa is prioritising a certain electricity line where the people connected along it are said to be paying in forex, but we can’t confirm that,” he said.

Recently, dairy products company, Dendairy, reported that it recorded losses for the year 2019 due to the increased costs of fuel due to the rolling power cuts.

The company’s director, Daryl Archibald said: “The country’s power utility has been rolling power outages which last up to 18 hours. This has increased production costs for companies as they are forced to use generators or risk long hours of downtime.”