The 47 gang members who were arrested after storming Zenda Police base in Gokwe on Wednesday evening in a bid to free a colleague, are expected to appear before Gokwe Magistrate Mr Shortgame Musaiona on Thursday or Friday.

At the time of writing Mr Musaiona was said to be on his way to Nembudziya where the suspects are being held.

Officials at Gokwe magistrate courts were Thursday morning running around organising a court circuit to sit at Nembudziya.

Nembudziya is in Gokwe North and does not have a magistrate’s court and all incidents that occur there are normally referred to Gokwe South which is more than 150km away.

The officials said the accused are likely to be charged with obstruction of the course of law. 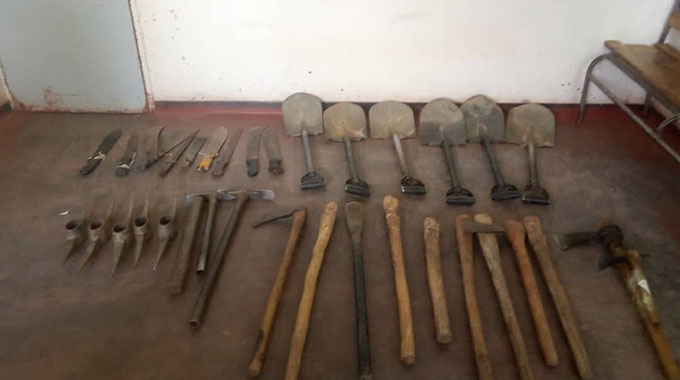 The police shot and injures two of the gang leaders, Khumbulani Mahlangu (25) and Gift Chimboora (18) in the abdomen and legs when they drove into Zenda Police Base in two hired Kombis and charged at officers.

Mahlangu and Chimboora are admitted at Gweru Provincial Hospital under police guard.

The Police also impounded the two Kombis and recovered the machetes, knives, picks shovels and other knobkerries that the suspects were carrying. 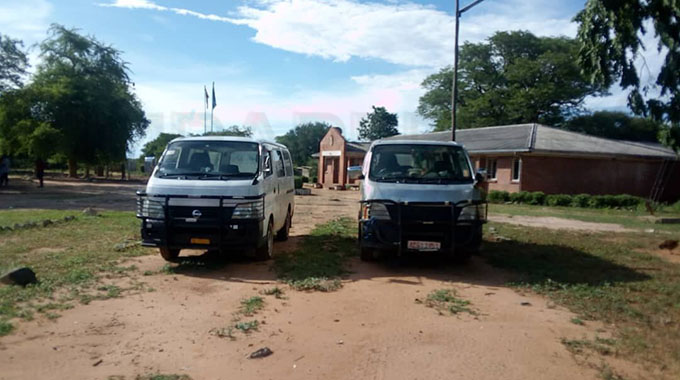