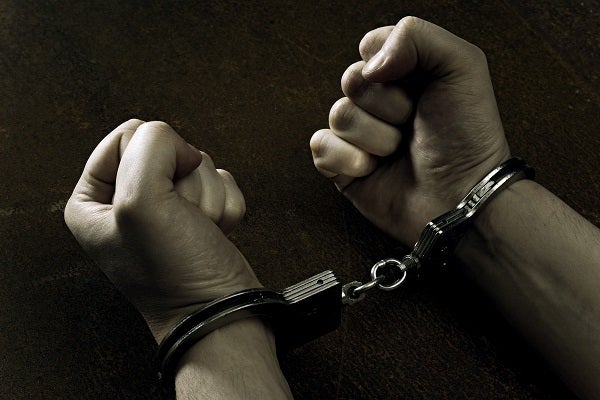 TWO police officers from Chikurubi Support Unit were last week arrested for abuse of office after escorting a team of illegal miners to prospect for gold at Stories Mine in Mazowe.

Tawanda Kokera and Festan Mutangirwa pleaded not guilty to the charge before Concession magistrate Ruth Moyo, who remanded them in custody to March 23.

The State alleges that on March 9, the pair were manning a roadblock on Masamba Road to Jumbo Mine where they intercepted a team of illegal miners abode a Toyota Hiace registration number AEU3193.

The leader of the illegal miners, Mandlenkosi Siziba, took Kokera’s mobile number and arranged to be escorted to Stories Mine to carryout their mining activities.

Siziba and his crew picked the police officers the following day at Jumbo Mine and went to Stories Mine where they were illegally mining.

On the same day, a team of senior cops was doing routine checks around Jumbo Mine and found the duo at the mine, guarding the illegal miners.

They were immediately arrested and taken to court.