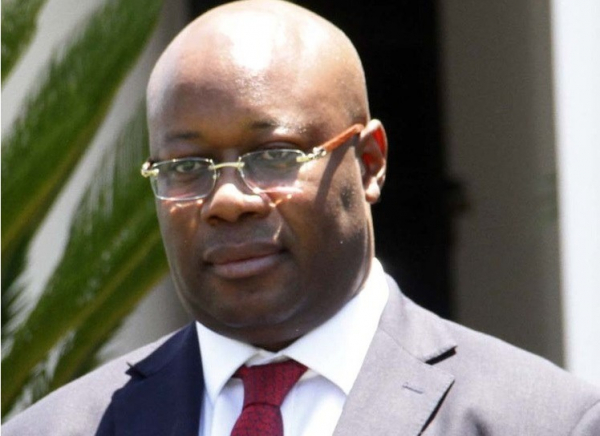 THE two Chiadzwa villagers, who resisted moves to relocate them to Arda Transau to pave way for diamond mining operations in 2010, have scaled up the stakes, demanding $75 000 and $20 000 apiece as compensation for loss of communal land and social rights, describing the $1 000 given to their colleagues as a mockery.

Headman Cherechedzai Chiadzwa and his subject Tichatonga Tinoengana, approached the Mutare High Court last week seeking an order to bar the Zimbabwe Consolidated Diamond Company (ZCDC) from carrying out mining activities within the 500-metre radius of their homes until the compensation issue has been resolved.

They challenged the respondents to hire experts to quantify their losses before making a compensation offer. Chiadzwa is demanding $75 000 for loss of infrastructure, business, cultural and social rights while Tinoengana is demanding $20 000.

They are also seeking an order barring ZCDC from carrying out mining activities within a 500-metre radius of their homes until the compensation issue has been resolved and they are properly relocated.

“An order compelling the Local Government minister to carry out an assessment of the quantum of and value of communal land lost, potential income lost, and social and cultural rights lost as a result of the activities of the second respondent (ZCDC),” the application read.

Chiadzwa and Tinoengana claimed that the $1 000 offered to other families relocated between 2010 and 2016 was too little.

“We have, learnt however, from previous experiences with relatives, villagers and friends who have been relocated before us, that the compensation in terms of both the loss of land, property and ancillary rights is a standard one-hectare piece of land at the Arda, $1 000 and a lean grocery. We certainly did not at that time and even now agree to that imposed compensation regime. It is both unlawful and autocratic,” they said in the application.