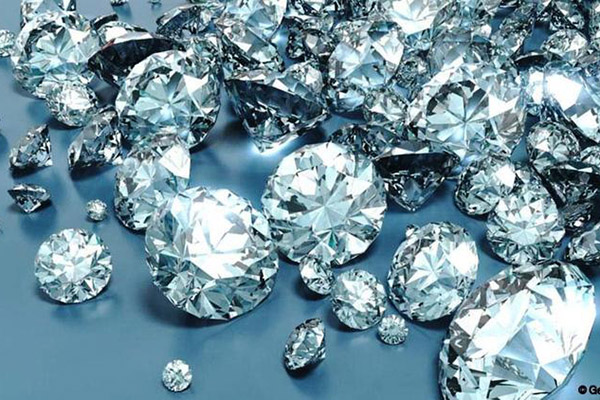 Tendai Rupapa Senior Court Reporter
The Chinese businesswoman who allegedly lost more than $2 million to four suspected fraudsters after being lured into Zimbabwe under the pretext they could buy diamonds on her behalf, has written to the Commissioner-General of Police Godwin Matanga asking him to investigate the police officers who handled the case.

After Long Long made a report to the police about the fraud case, Matthew Musengezi (36) was arrested in connection with the matter, but was freed by a Harare magistrate after the police failed to produce his warned and cautioned statement.

In a letter of complaint, Long, through her lawyer Mr Norman Chimuka of Mawere and Sibanda commercial lawyers is also arguing that the docket was not investigated by the relevant section from the force which deals with such cases, the CID serious frauds.

When Musengezi appeared in court last week, his lawyer Mr Tawanda Takaindisa successfully challenged his placement on remand, arguing that his client was not properly before the court, saying he was not warned and cautioned of the charge he was facing.

The failure by the State to produce the warned and cautioned statement prompted magistrate Mr Gideon Ruvetsa to set Musengezi free, who is believed to have skipped the country to the United States.

“We are advised that the police did not record the accused’s warned and cautioned statement before taking the matter to court,” read part of the letter.

“It is our considered view that failure to record a warned and cautioned statement cannot be attributed to a mistake given that such recording, coupled with alerting an accused of his/her constitutional rights upon arrest, is elementary.

“That cannot be reasonably omitted. It can only be a derogation of duty. A disservice was done to our client by police officers whose duties ironically involve protection of our client’s interests.”

Mr Chimuka submitted that the investigating officer did not attend court on the day, adding that he actually gave the docket to another policeman who also left the court premises before the commencement of the matter.

“It also remains to be explained why police officers stationed at Harare Central did not involve the serious frauds department which deals with financial fraud of that magnitude,” he said. “The matter was hurriedly taken to court.

“He left the court a free man and it is not known if he is still in Zimbabwe, chances are high he left. In light of the above, we kindly request your good office to promptly look into matter and investigate the conduct of the police officers involved.

“The behaviour is likely to taint the reputation of the police force and the entire country’s justice delivery system.

“We look forward to your usual prompt assistance and to hear from you soon, failing which our client shall proceed to utilise the remedies available to her at law.”

Musengezi allegedly committed the offence in connivance with three Chinese men, including Huang Fei — who are still at large.

They told Long that since they intended to buy the diamonds at ZMDC (Zimbabwe Mining Development Corporation), they needed US$100 notes only.

The quartet ostensibly took the money — US$2 120 000 to change it from the smaller denominations into the said denominations.

The gang then vanished with the money.