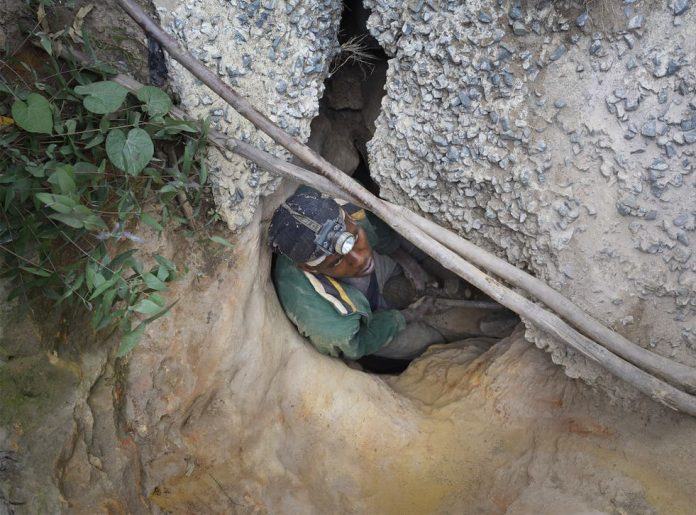 BY KENNETH NYANGANI
TWO illegal gold miners were killed in Penhalonga when a mine shaft collapsed.

The now-deceased are Frank Maidi (28) and Cephas Simbarashe (20), both from Penhalonga.

Chinyoka said Maidi and Simbarashe were engaged in illegal mining in the 10-metre deep shaft.

“During the process, the shaft collapsed and trapped them during the night. However, one Liberty Muchati managed to retrieve the bodies and went to make a report at Penhalonga Police Station,” Chinyoka said.

The bodies were taken to Victoria Chitepo Hospital for postmortem.