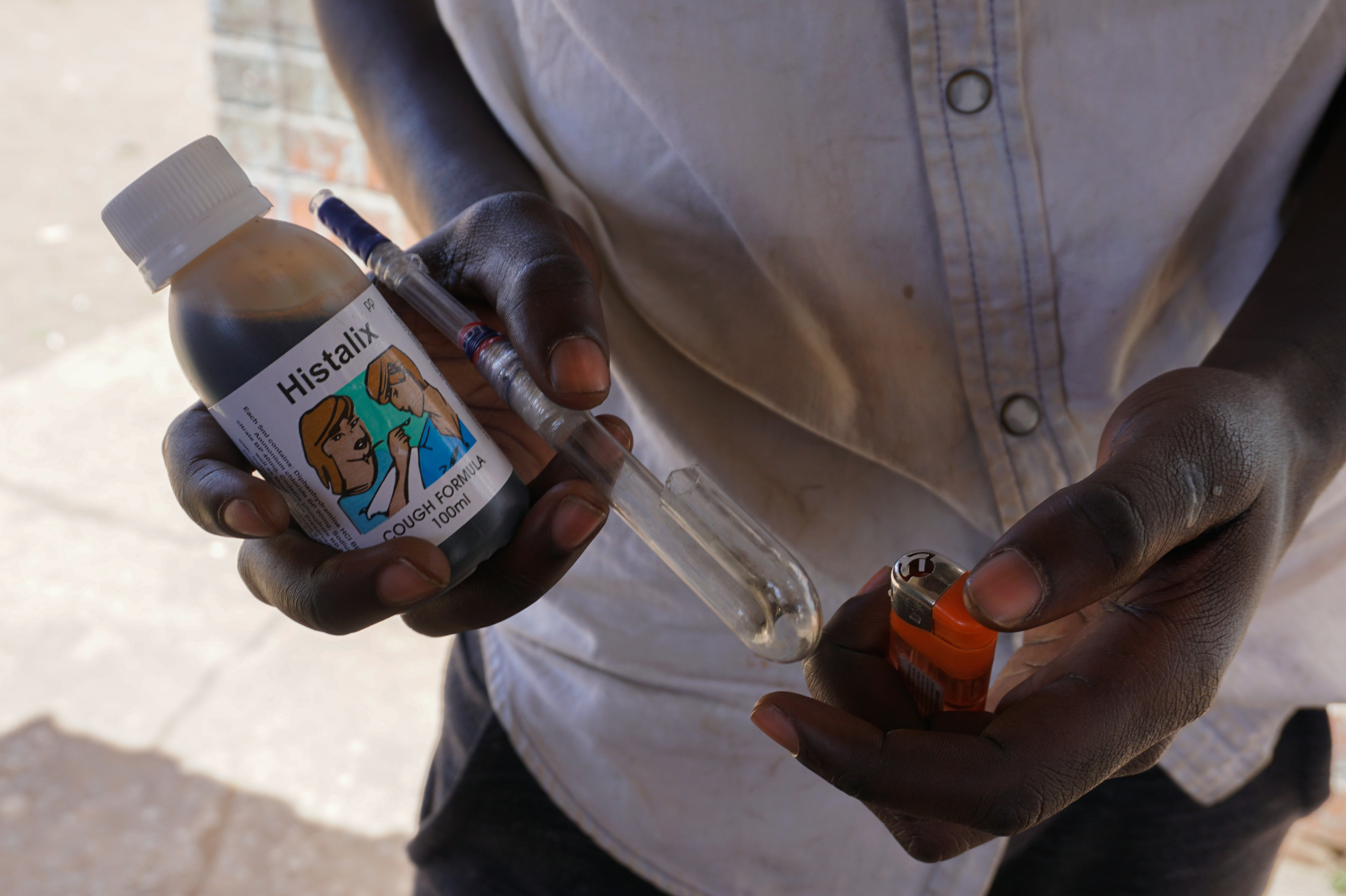 BY PATRICIA SIBANDA
MZILIKAZI MP James Sithole (MDC Alliance) has blamed the high unemployment rate in the country for the increase in drug abuse.

Sithole made the remarks on Tuesday at a drug awareness campaign held at Mzilikazi High School in Bulawayo.

The campaign was meant to educate schoolchildren on the negative effects of drug abuse.

It also came at a time when there were reports of an increase in drug abuse by schoolchildren throughout the country.

“I think we have delayed to address this drug abuse situation in Mzilikazi and Makokoba in general. Whenever I attend funerals, I have also realised that even the elderly are dying because of drug-related issues,” he said.

“There is need to raise awareness of these issues with schoolchildren because they are the worst affected by drug abuse. We have received several reports of schoolchildren fighting after taking drugs. Government must address the economic situation as it is the one forcing people to resort to drugs.”

The MP also urged government to meet teachers’ salary demands as a way of motivating them.

Meanwhile, Mzilikazi High School headmaster Bhekokuhle Dube said the removal of corporal punishment on schoolchildren had caused them to be rebellious and disrespectful to teachers and school authorities.

He said the issue of corporal punishment should be reviewed so that discipline is instilled in schools, where children are abusing the protection they enjoy from the law.

Recent statistics compiled by the Zimbabwe Civil Liberties and Drug Network revealed that 60% of mental health admissions in the country were due to substance abuse, and 80% of them were of people aged 16 to 35.