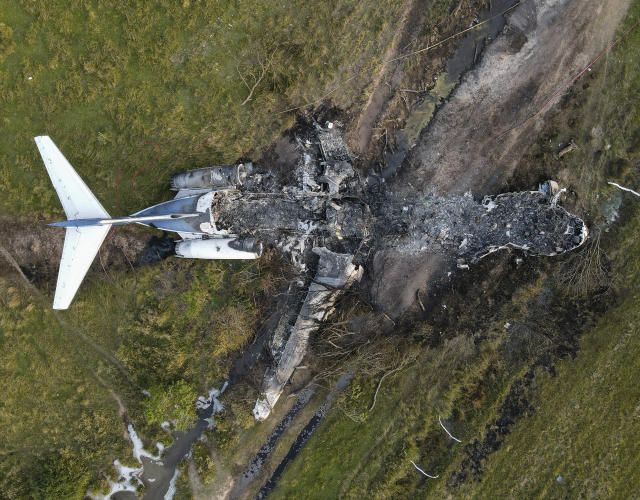 Police confirmed the incident but did not disclose the cause of accident or ownership of the small aircraft.

“The ZRP (Zimbabwe Republic Police) confirms the death of two people in a plane crash at Chigumira Farm, Mazowe on 04/11/21 at 1633 hrs. Investigations to find out what actually transpired are in progress,”  police said in a brief statement on Friday.