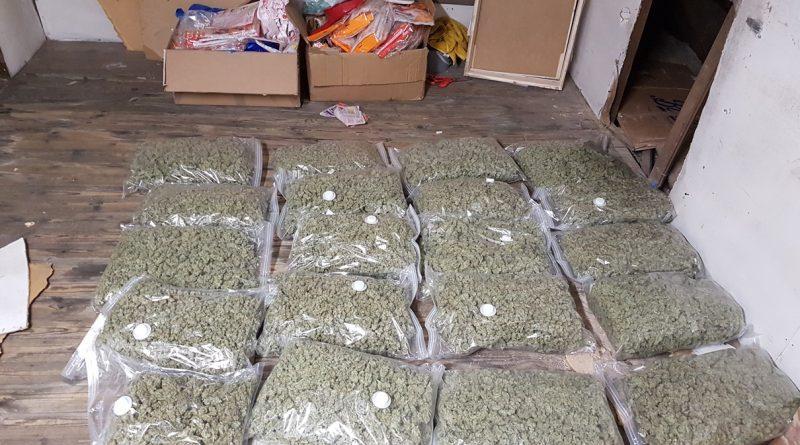 A HARARE-BASED police officer has been jailed five years for illegal possession of 140kg of marijuana.

Dombodzvuku, from ZRP Support Unit, will, however, serve an effective four years after a year was suspended on condition of good behaviour.

According to court papers, on July 8, at around 4:30pm, detectives received a tip-off that Dombodzvuku was driving a Toyota Sienta along Harare-Mutare Highway carrying bags of marijuana.

The detectives set up a roadblock at Hunyani in Marondera, but Dombodzvuku, who was in service uniform failed to stop, resulting in a high-speed chase.

Near the 5km peg along Bridge Road, Dombodzvuku realised that he had been blocked by the detectives and he drove on the edge of the road, resulting in him ramming into a stationary vehicle.

He got out of the vehicle and took to his heels, but was later apprehended.

His vehicle was searched, leading to the recovery of six by 90 bags of dagga. The drugs weighed 143,95kg and had an estimated street value of US$140 000.