2 security guards up for murder 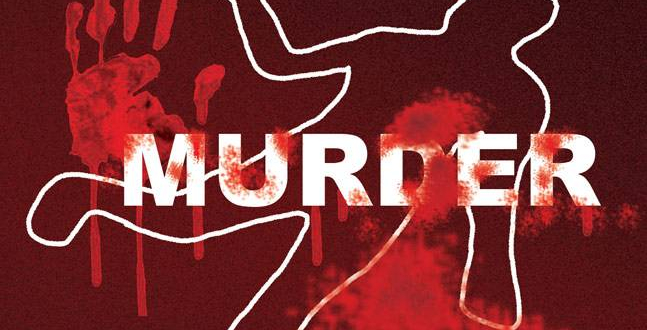 The State alleges that on October 1 this year, Dengedza and Maikoro were on duty at Longford Farm after they were deployed together with 14 police officers from Mbare patrol unit.

It is alleged that the police managed to arrest a group of youths who were illegally allocating themselves stands on the private land belonging to CFI Holdings.

The State alleges that the police officers and security guards escorted the youths to a CFI Holdings’ Mazda T35 truck which was parked inside the yard so they could be taken to Southlea Park Police Base.

It is alleged that on the same day at around 5pm and about 300 metres from the yard, a group of rowdy youths blocked the road demanding release of their colleagues.

The vehicle made a U-turn and went back into the CFI Holdings yard.

The State alleges the group, which was singing, charged towards the guards who were manning the gate. They forced open the gate demanding the release of their colleagues.
Dengedza and Maikoro, who were armed with .303 rifles and a shot gun, fired warning shots into the air, but it did not deter the youths who kept on advancing towards them.
The duo then fired at the crowd, killing Mushamara Ndora of Churu Farm.

One of the youths, John Zanza, was shot once in the stomach while another youth, Pride Shumba, was shot below the knee.

The injured were taken to Sally Mugabe Central Hospital, where Zanza is in critical condition, while Shumba is in a stable condition.