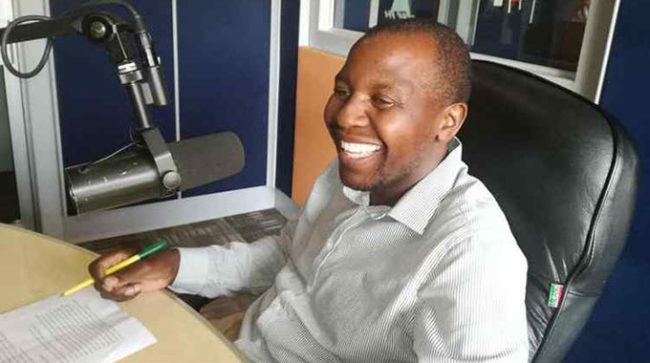 Zimbabwean authorities say they have retrieved the bodies of two park rangers who had arrested four poachers but were then thrown into Lake Kariba by the suspects.  The bodies of the two rangers were taken to the capital, Harare, for examinations, said Tinashe Farawo, spokesman for the Zimbabwe National Parks and Wildlife Management Authority on Tuesday.

In an earlier tweet, Farawo said one of the park rangers “had multiple stab wounds and had hands tied behind the back.”

The two rangers had arrested four Zambian men for poaching and on Dec. 31 were transporting them by boat to Kariba town to be charged and jailed. But the four suspects overpowered the rangers and threw them into Lake Kariba, said Farawo. The rangers’ bodies were discovered after a week-long search.

Authorities are searching for the suspected poachers, he said.

The rangers had caught the poachers in Matusadona National Park, home to lions, leopards, elephants and hyena on the shores of Lake Kariba, one of the world’s largest man-made lakes. The park is popular with tourists who go on walking safaris and boating on the lake.

The rangers had detained the poachers overnight before attempting to take them by boat to Kariba town.

Although the parks agency has recorded “a significant decrease” in poaching in the wildlife rich southern African country, cases of armed contact between poachers and rangers have been on the rise in the Kariba area, where Zimbabwe borders Zambia to the north, said Farawo. The two countries share the lake as well as the magnificent Victoria Falls along the Zambezi River.