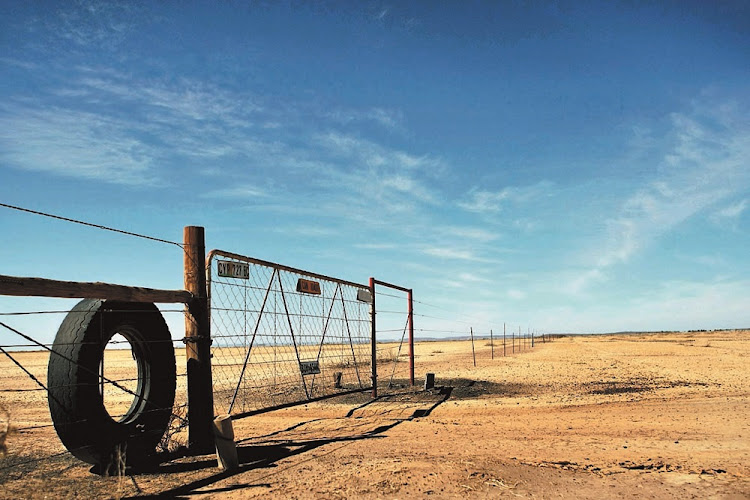 Zimbabwe’s economy is likely to shrink by 13% in 2020, the Economist Intelligence Unit (EIU) has predicted, as the southern African country faces a third consecutive year of drought.

Agriculture is the backbone of Zimbabwe’s economy but poor rains in the past two years, as well as forecasts of another drought in 2020, have left the country with little hope of economic revival this year.

The UK-based EIU, which analyses financial markets and country risk profiles, said Zimbabwe will be among its worst performers in 2020. The southern African state will be second last and Venezuela, whose economy is expected to contract by 20, 5%, at the bottom.

Last week, the World Food Programme (WFP) listed Zimbabwe among the countries in Sub-Saharan Africa that will dominate global hunger hotspots in the first half of 2020.

The WFP listed Zimbabwe among the 15 global hotspots that face hunger in 2020, while the country has also been grouped among three other crisis-ridden nations in Sub-Saharan Africa.

Beasley said the effects of Zimbabwe’s drought will be exacerbated by the ailing economy, which faced its worst meltdown in a decade last year.

“The WFP report notes that amid an imploding economy, the situation in Zimbabwe is increasingly precarious as the country enters the peak of its ‘lean season’ when food is at its most scarce and the number of hungry people has reached its highest point in a decade. The WFP is planning assistance for more than 4-million people in Zimbabwe as concerns grow that the impact of a regional drought could drag yet more countries down in the first months of the year,” he said.