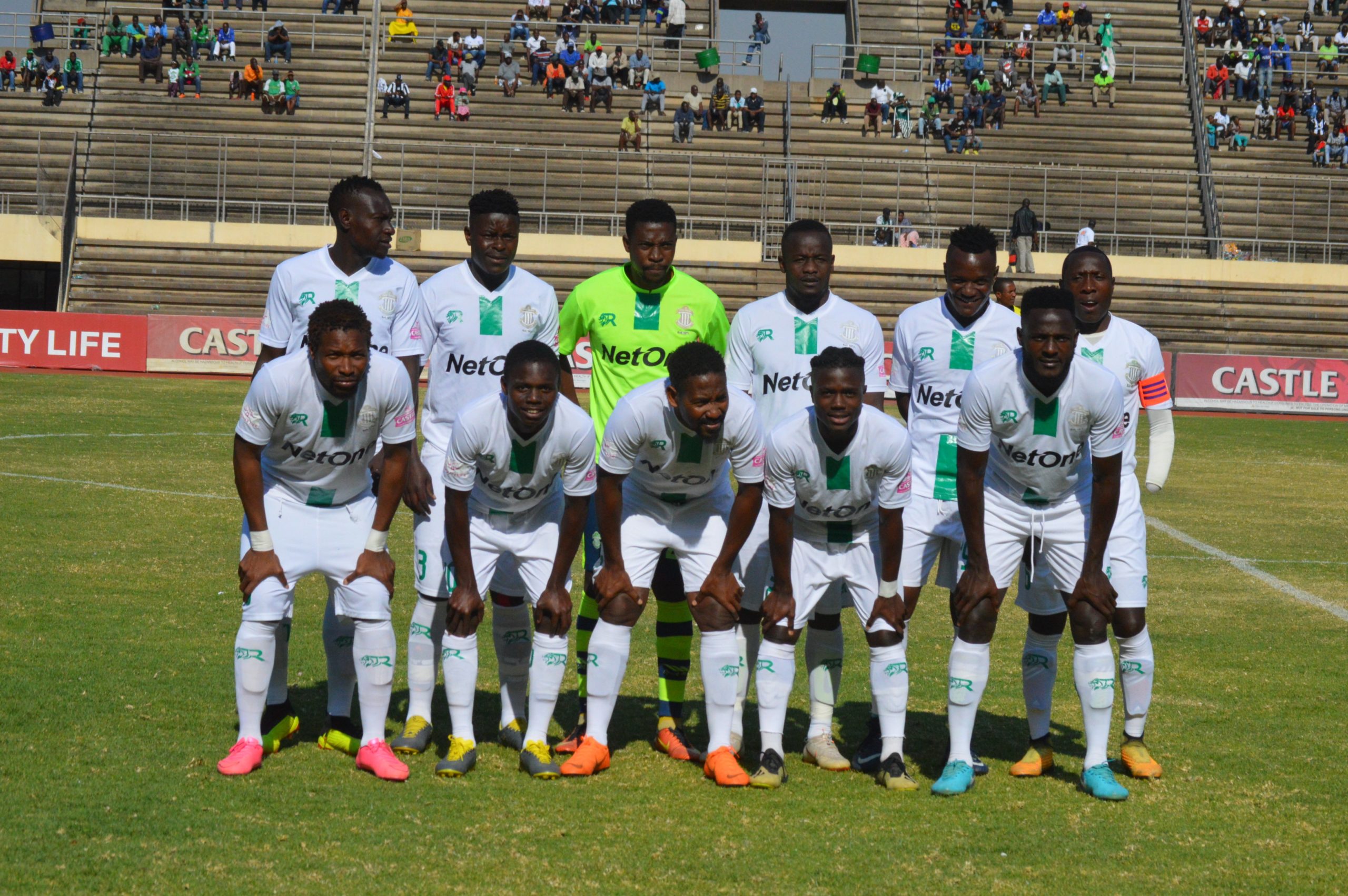 CAPS United midfield maestro Joel Ngodzo could finally land the Soccer Star of the Year award after he made it into the eleven finalists who were announced yesterday.

Ngodzo has been the Green Manchine’s fulcrum as they bid for the league title this year where they currently lead the log standings with two games remaining.

Together with teammate and flying winger Phineas Bamusi, they are the only two representatives from Caps on this year’s Soccer Star of the Year calendar.

The two are also the only survivors from last year’s calendar.

Dynamos, who failed to contribute a player to the calendar last year, has Evans Katema this time around, while Black Rhinos also without a representative last year, provided midfielder Wellington Taderera.

Top goal scorer Clive Augusto who played for just half the season for Chicken Inn before moving to South Africa, was also rewarded for his 14 goals with an inclusion on the list.
Triangle’s Ralph Kawondera also made the cut, and so did FC Platinum’s Never Tigere.

ZPC Kariba’s Ian Nekati is the only defender on this year’s list.

King Nadolo was deservedly recognised for his remarkable contribution in rescuing TelOne from relegation.

The winger joined the club in mid-season when the club was down in the relegation zone, but managed to score 10 times, goals that have helped his team to move away from the murky waters. TelOne are 12th on the log, and might need just one more win from their remaining two matches to be sure of safety.

Nadolo is currently the fourth joint top goal scorer, with Augusto, Katema – who has netted 12 goals – and Kawondera with 11 goals. The selection was done by a panel of football writers, club coaches and team captains.

Two players Munyaradzi Kunyarimwe of ZPC Kariba and Ngezi Platinum’s Frank Makarati were disqualified from the selection on disciplinary grounds.

While the 11 finalists were announced yesterday soon after the voting process, the other categories including the Soccer Star of the Year and his runners-up, best coach, best goalkeeper and promising player awards, were kept under wraps and will only be announced at a special banquet in Harare on Friday next week.

It is the Soccer Star of the Year gong that will be of much interest, with Ngodzo the odds on favourite to win it this year.

The Caps attacking midfielder has been a revelation for the title-chasing Makepekepe this season, often single-handedly winning matches for them.

On top of his usual duties, as a midfielder, he has contributed 10 goals for the team in the league and is the club’s top goal scorer.

Ngodzo narrowly missed the gong in 2010 when he came second to Charles Sibanda, before his career took a dramatic nose dive.

While he has not really hit the heights he reached in 2010 when he was starring for Highlanders, he has managed to revive his career. And after making the list for the 11 finalists last year, he will believe this is his year to conquer.

His greatest threat to the throne is likely to come from Augusto, while Triangle midfielder Kawondera will also be fancying his chances.

Dube has done well of late, and his performances have generated a lot of excitement within the Highlanders community, with some even tipping him for the top award. But the striker has just six goals to his name.

Giving him the award would be doing injustice to players such as Augusto, Katema, Kawondera and other strikers who have scored more goals than him. Take for example, Nadolo, a midfielder who has probably featured in half of the games that Dube played, but managed to score four more goals.

For the Goalkeeper of the Year award, it’s Sibanda who is likely to retain his gong as he is the only goalie who made the list for the eleven finalists. But his inclusion is without controversy.
Sibanda has kept 15 clean sheets in 31 matches, with his club conceding 23 goals so far. He conceded 21 of those. Ngezi Platinum Stars goalkeeper Nelson Chadya has 13 clean sheets in 26 matches, conceding 16. FC Platinum’s goalkeepers Petros Mhari and Francis Tizayi only conceded 15 this far and their contribution should surely have been recognised.

Lloyd Chitembwe, who laid the foundation for Caps before crossing the floor to Harare City, and Darlington Dodo, who carried over the job, are natural contenders for the Coach of the Year Award. But there is Lizwe Sweswe of FC Platinum and Tonderai Ndiraya who helped revive Dynamos fortunes, who could also pose a real threat.

Bulawayo Chiefs’ Thulani Sibanda was controversially omitted from the voting process because, according to the Premier Soccer League, his club did not submit his paperwork confirming that he is the coach of the team.

Highlanders coach Hendrikus Pieter de Jongh and Thomas Chinyan’anya also missed out on the selection because they did not attain the 10 goals required to be eligible for selection.

For the Most Promising Player of the Year award, Highlanders young defender Andrew Mbeba looks the favourite to land it, although TelOne goalkeeper Raphael Pitisi also had a very good season and could challenge for the title.