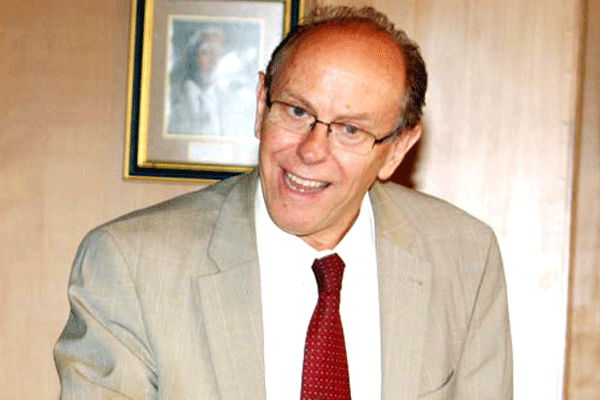 FORMER Primary and Secondary Education minister David Coltart yesterday took a dig at government’s ambitious plan to construct 3 000 schools countrywide, describing it as a campaign gimmick ahead of the 2023 elections.

On Wednesday, President Emmerson Mnangagwa appealed to the private sector to build more schools as the demand for education continues to skyrocket in the country.

“There is no doubt that Zimbabwe needs more schools, particularly in some dissipated parts of the country and we particularly need more science laboratories. However, it is virtually impossible to imagine where the government will get the money to construct these schools when it is not operating existing schools effectively,” Coltart said.

“The main need at the present moment is to pay teachers a living wage so we can get existing schools opened and that requires a vast increase in the budget allocated for the salaries.”

“There are areas where hot seating cannot be implemented and government needs to build more schools, but not on the scale of 3 000 schools. This is a misplaced priority as construction of 3 000 schools and paying teachers needs a vast amount of money.

“Unfortunately, because of the state of the economy at the present it’s hard to see where that money will come from unless the government cuts back on spending in other areas, particularly the size of the Cabinet, Cabinet perks and the size of the military and intelligence services. The 3 000 schools’ statement is only electioneering,” Coltart said.

Primary and Secondary Education minister Cain Mathema recently told Parliament: “We are inviting churches, trusts and private players to come on board and build new schools. Our target is to have 3 000 new schools.”