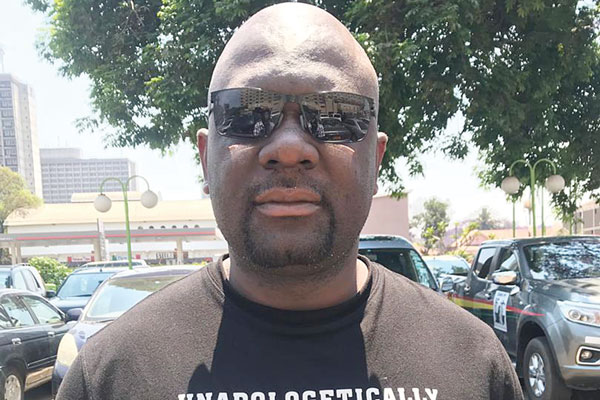 WORKERS in the agricultural sector have been awarded a 25% pay rise, which will see the lowest-paid employee receiving $3 969 monthly, NewsDay Business has established.

Before the adjustment, the least-paid employee was earning $3 175 per month, according to industry data.

The new wage scales, which effectively mean that the lowest-paid worker was awarded a $794 increase, became effective on March 1.

Workers’ unions have condemned employers for being unrealistic.

After prices ran amok in the past few months, the cost of living has dramatically surged in Zimbabwe and $794 is enough to buy only a 10kg packet of mealie-meal.

The new wages fall far behind the poverty datum line (PDL), which is estimated at about $25 000 per month for a family of five, according to the Zimbabwe National Statistics Agency data.

According to the collective bargaining agreement seen by NewDay Business, the highest-paid employee in the sector will now receive a $7 938 monthly, up from $6 350.

Progressive Agriculture and Allied Industries Workers’ Union of Zimbabwe (Paawuz) general-secretary Raymond Sixpence dismissed the pay rise as a mockery and blasted some unions for colluding with employers. He said employers should consider productivity-based wages in the agricultural sector.

“These guys are selling out and we are condemning that as Paawuz. We are not supporting this paltry increase. How can someone survive out of $3 969 per month yet they have got families and need to pay school fees?” Sixpence asked.

“Schools have opened and it’s tough for the workers. We have seen that the government is giving tobacco farmers 60% foreign currency but they are still not considering the plight of workers under the $3 900. So we condemn this capitalist mentality which is being spearheaded by some unions which are working in cahoots with employers to impoverish workers.”

The Commercial Farmers’ Union said farmers were unable to increase wages due to poor commodity prices on the local market, coupled with delays in payments after delivering crops like tobacco.

A series of droughts also made life difficult for farmers while the high cost of inputs and utilities in the absence of working capital affected operations.

As part of the agreement, an establishment or employees may apply to the National Employment Council within 14 days for an exemption or partial exemption or review from paying wages as set out in the schedule, stating the reasons why the application should be considered.