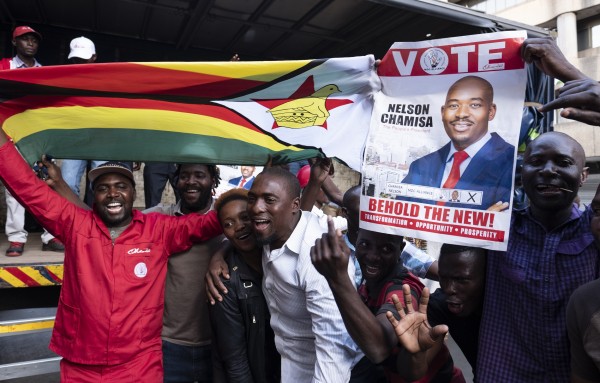 The bank account is for the party’s Chiredzi West District and the funds deposited therein were going to be used to support developmental projects in the constituency.

The party’s Chiredzi West spokesperson, Tobias Muzamani told Masvingo Mirror that they tried to open a bank account with CBZ among other banks but their efforts were in vain.

He said in some cases they were even advised to circumvent the party and open an account as a co-operative.

Muzamani suspected that the banks were afraid of reprisals from the ruling ZANU PF. He said:

We made applications to more than three banks and they all showed a lot of reluctance to open an account in the name of the MDC A. We feel strongly that they are afraid of reprisals from ZANU PF.

Masvingo Mirror reported they could not reach CBZ public relations manager, Moliyn Musemburi for a comment.