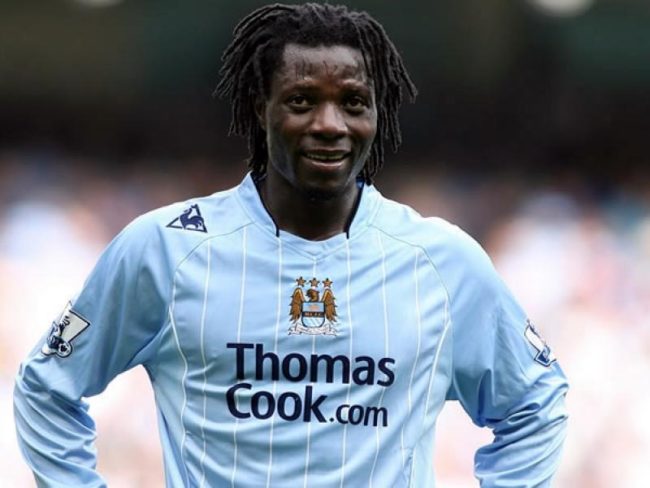 Soccer is a worldwide popular and appreciated sport like no other in this world. Its popularity is mostly due to a few basic features of the game. One of them is the simplicity of its rules: everyone can easily learn how to play soccer, even kids, that’s what makes this sport spread so largely and quickly among people of all ages.

Also, another important thing is that you don’t need specific sports equipment to play and enjoy your soccer game. A ball, a pair of comfortable shoes, and a friend are enough to start playing soccer, no matter if you are in the middle of a bog crowded city or away in the jungle!

Soccer can bring people together and make them share the same strong passion for the sport. Finally, soccer is that particular game that makes you feel one with your friends when you support your team, especially if it’s the national team to play against another country’s team. And for those who think they already know all about soccer, there are also a few world’s best soccer betting sites to check to place bets, get last-minute news, updates, and a lot more that help you refine your bet and increase your chances to win.

Do You Know The Best Soccer Players Of Zimbabwe?

If you are a passionate fan of soccer, you already know enough about your country’s national team, players, coaches, and events. But if you come to the world of soccer as a beginner, you may still have so much to learn. First of all, soccer was invented in Europe but this doesn’t mean that the success of this sport is limited to the western side of the world only. In fact, it’s worldwide popular and played at all ages. And, what’s more, Zimbabwe has its high-level soccer players, too.

Zimbabwe’s best soccer players have been performing in both club football and the national team. Are you curious to see who are the best Zimbabwean players ever in history? We’ve prepared this list to show you who they are and what they’ve been doing to keep up with Zimbabwe’s good name in the field of soccer:

As you can see, although western countries can boast a long tradition in the history of soccer, Zimbabwe is also pleased to have some of the world’s best talents.