‘5 people die in accidents every day’ 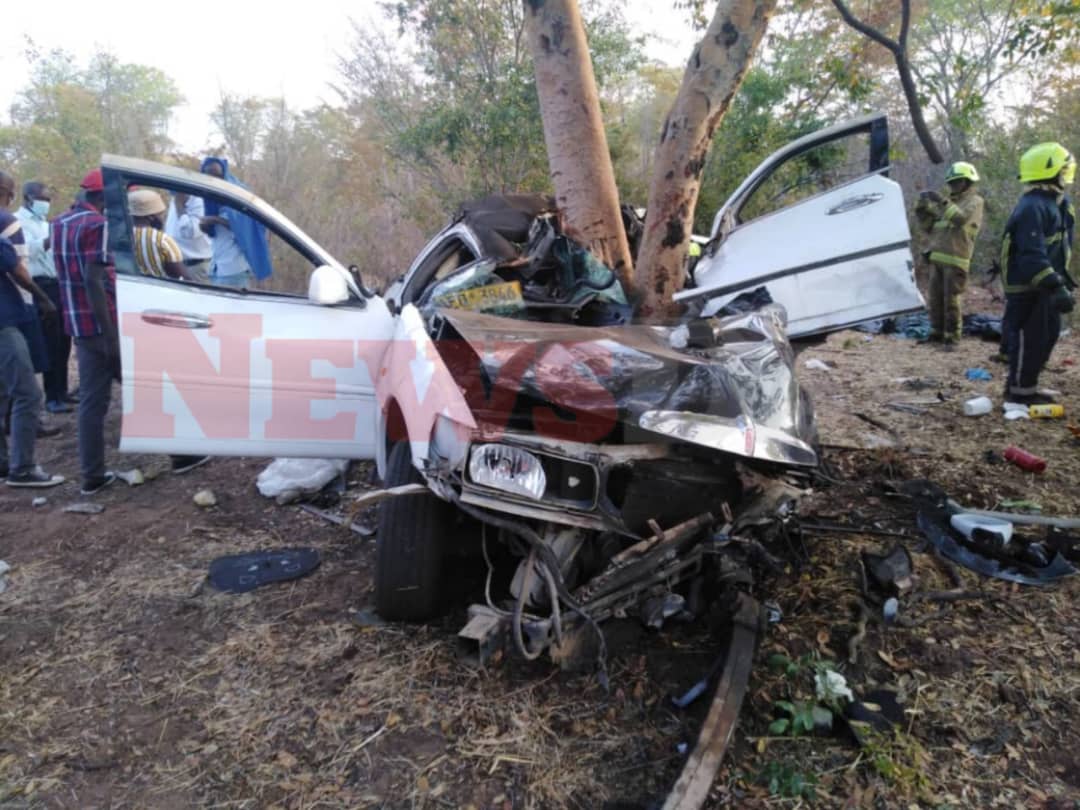 BY STEPHEN CHADENGA
ONE person died on the spot while five others were seriously injured when a kombi collided with a bus along the Gokwe-Siabuwa Road on Monday morning.

The kombi had six people on board while the bus had 63 passengers. Both vehicles were headed for Gokwe centre.

Midlands provincial police spokesperson, Inspector Emmanuel Mahoko confirmed the accident yesterday, which occurred on January 10 at around 7am.

“Isaac Munyamana aged 43 was driving a Toyota Hiace along Gokwe-Siabuwa Road with five passengers on board while Rufaro Charangwa (42) was driving a CAG bus with 63 passengers. Both vehicles were heading towards Gokwe centre.

“When the Toyota Hiace tried to turn right at a junction, it was hit by the bus from behind and was dragged off the road.”

Mahoko said Dambudzo Zengeya died on the spot while five others including the kombi driver were injured.

Meanwhile, Mahoko said on the same day (Monday) five people were injured when a Toyota D4D overturned after hitting the trailer of a freightliner truck along the Gokwe-Kwekwe Road.

He said the Toyota vehicle, which was being driven by Blessing Machona (49), had 11 passengers when it failed to negotiate a curve,  resulting in it hitting the freightliner truck trailer.

The Toyota vehicle veered off the road and overturned before landing on its side.

“Police are appealing to members of the public to exercise maximum caution and adhere to all traffic regulations when driving,” he said.