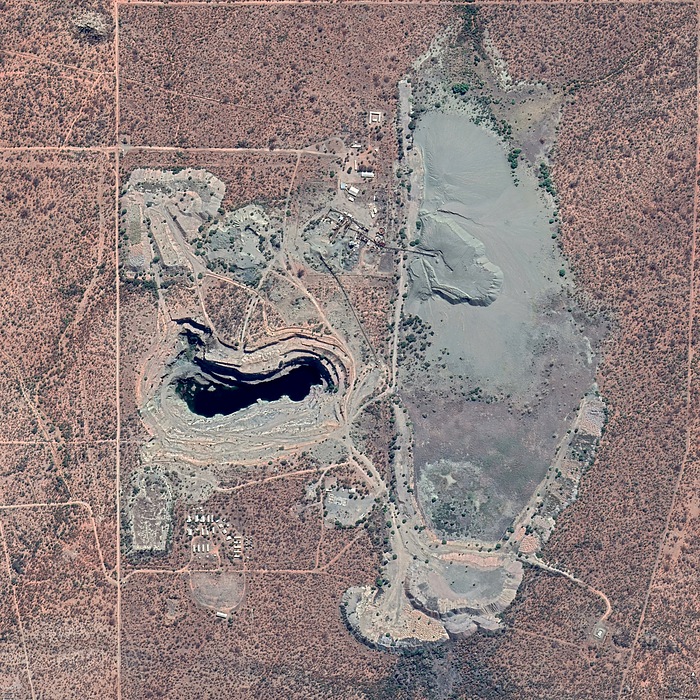 CLOSE to 600 gold claims owned by small-scale miners in Matabeleland South province have been forfeited to the Mines ministry after the owners failed to pay inspection fees.

Zimbabwe Miners Federation (ZMF) general council secretary Phelemon Mokuele, who is based in Gwanda, yesterday told Southern Eye that the claims were forfeited recently following an inquiry on the mining activities in the province.

“Recently, small-scale miners forfeited close to 600 claims to the Mines ministry because they had failed to pay inspection fees. Most small-scale miners are still waiting for assistance from the government. They don’t have enough equipment, which automatically means expecting donations or development from them will be very unfair,” Mokuele said.

“The Environmental Management Agency (Ema) regularly visits their sites for inspection and if they don’t follow the law, they are given tickets to pay a fine, or their operations are stopped,” Mokuele said.

He said commercial mines contributed towards community share ownership trusts (CSOTs) which resulted in a lot of development in Gwanda.

“We saw clinics being built, drilling of boreholes. Laboratories were constructed, although one company didn’t comply,” he said.

Matabeleland South acting provincial mining director Khumbulani Mlangeni said: “Forfeiture is a legal requirement for the Ministry of Mines once your claim is overdue in terms of payment, and in terms of the Mines Act.

“The office posted 184 mining titles or blocks of claims (approximately 1 500 hectares on August 4, 2021 for forfeiture on the notice board as per sections 260 and 271 of the Mines and Minerals Act, of  which 80 titles were revoked after holders paid revocation fees within the 21-day window (section 272), thus 104 mining titles were forfeited.”

“Some big mines complied with the previous Indigenisation Act and are part of Gwanda Community Share Ownership Trust and work with the rural district council on infrastructure development and other projects within the community,” he said.

“Some mines may through CSOT assist communities where need arises, for example, Blanket Mine has capacitated Gwakwe community with a horticulture project at Sigodo business centre.”

Mlangeni added that issues to do with illegal mining and violent conflicts were referred to the police.