Enacy Mapakame Business Reporter
Government has announced a $400 million cost of living adjustment package for civil servants with effect from April 1, 2019 that will see the least-paid employee taking home over $600 as it moves to cushion its workers from the obtaining economic challenges.

The salary increases will range from 13 percent to 29 percent, depending on grades.

This will be effected from deputy director level in Government ministries to the lowest income earner, who in this case will get the highest increment of 29 percent.

This development follows negotiations with the civil servants body, the Apex council recently.

The latest figure is an increase from the $350 million Government had offered to its employees that it reviewed after realising the need to further cushion the workers.

The cost of living adjustment is also in addition to the $63 million once off allowance civil servants received during the first quarter of the year.

Public Service, Labour and Social Welfare Minister Dr Sekesai Nzenza, said Government  and  civil servants agreed on the $400 million offer and this would be reviewed again in June in line with the cost of living.

“Following the announcement of the cushioning allowance, which the President announced from January to March of $63 million, there have been negotiations through the National Joint Negotiating Council, which looks at salaries and benefits for civil servants.

“Government has now offered $400 million as the cost of living adjustment for civil servants, which is an outcome of the negotiating processes that have been going on in order to support them given the cost of living in the country

“The workers agreed with Government that 400 will be offered from the initial $350 million,” she said during a briefing in the capital yesterday also attended by Finance and Economic Development Minister Professor Mthuli Ncube.

Dr Nzenza emphasized Government’s commitment to improving the living conditions for civil servants by supporting them with both monetary and non-monetary benefits.

“We will be reviewing this again in June. Government is committed to the welfare of civil servants,” she said.

Also speaking at the same briefing, Minister Ncube said Government would continue to watch economic developments as they unfold and cushion the civil service in line with that. 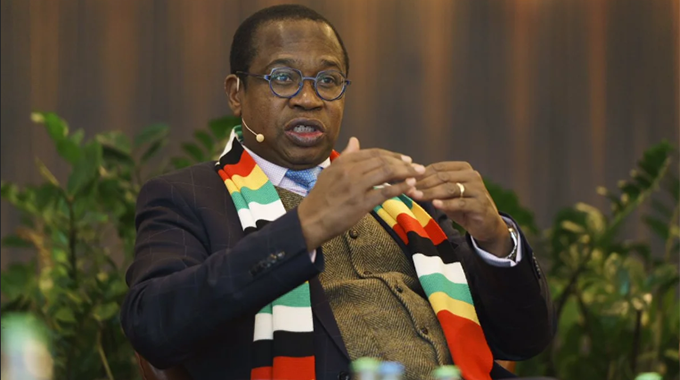 “We will continue to watch the economic developments for instance the inflation and cost of living and in June we take stock,” he said.

Government is also looking at other non-monetary benefits such as transport and housing provision for the civil service.

Public Service Commission chairman Dr Vincent Hungwe, said this was in line with international best practice and Government would continue to address these basic needs for a sustainable living during and after service.

“It is imperative that civil servants have access to basics even when they retire,” he said.