63 gold panners nabbed at Mazowe Mine 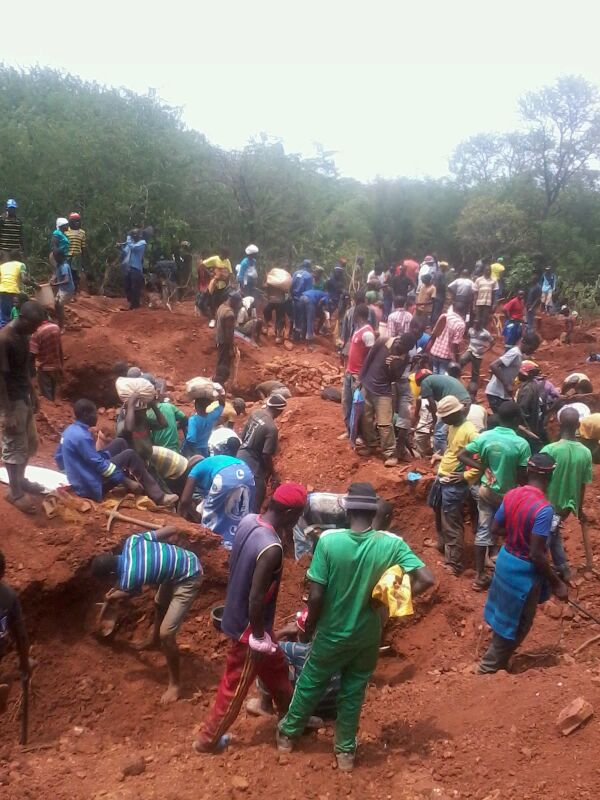 Officer-commanding Mashonaland Central Commissioner Rangarirai Mushaurwa said they were now on top of the situation after a high-powered delegation of five ministers visited the area two weeks ago to check on the security situation at the mine following reports of bloody fights for gold.

“We are now on top of the situation; we are in control. We managed to arrest 63 illegal miners last week and we are going to exercise our duties at the mine without fear or favour,” Mushaurwa said.

Villagers who spoke to NewsDay accused panners from the Midlands province of invading the area and causing anarchy.

Two weeks ago, the villagers told a ministerial taskforce that the violent artisanal miners often boasted that they were untouchable since they were connected to top government officials, among them State Security minister Owen Ncube.

“We are in serious trouble with maShurugwi due to their political back-up. The locals are no longer benefiting (from the gold). They kill locals using machetes and explosives,” a villager who spoke on condition of anonymity, said.